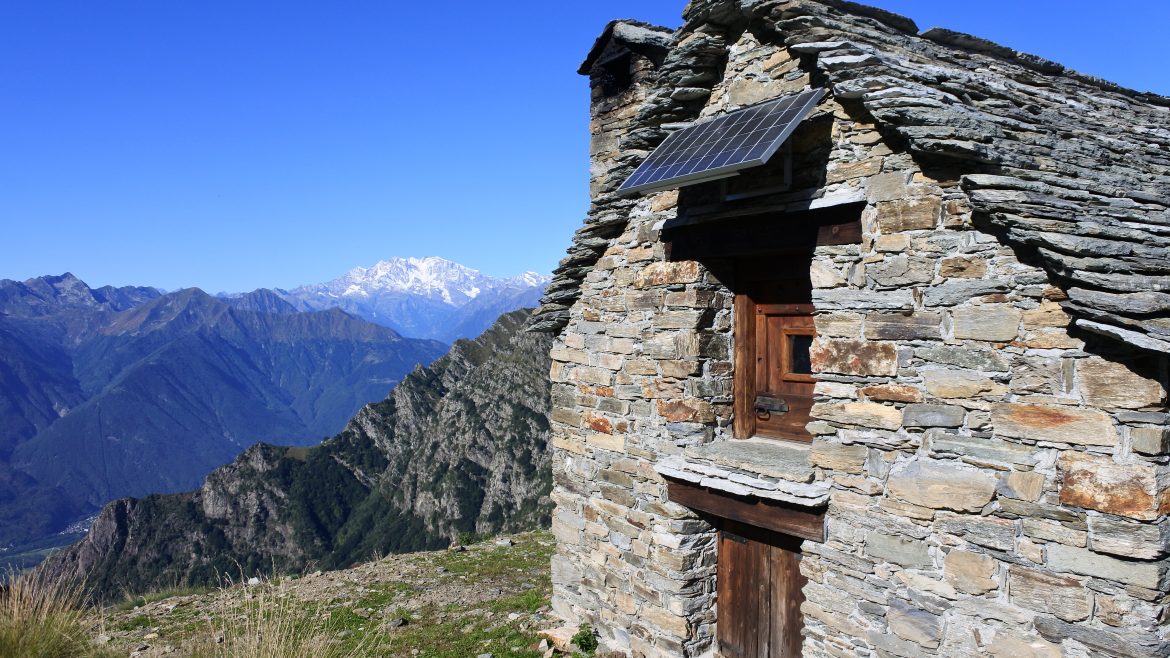 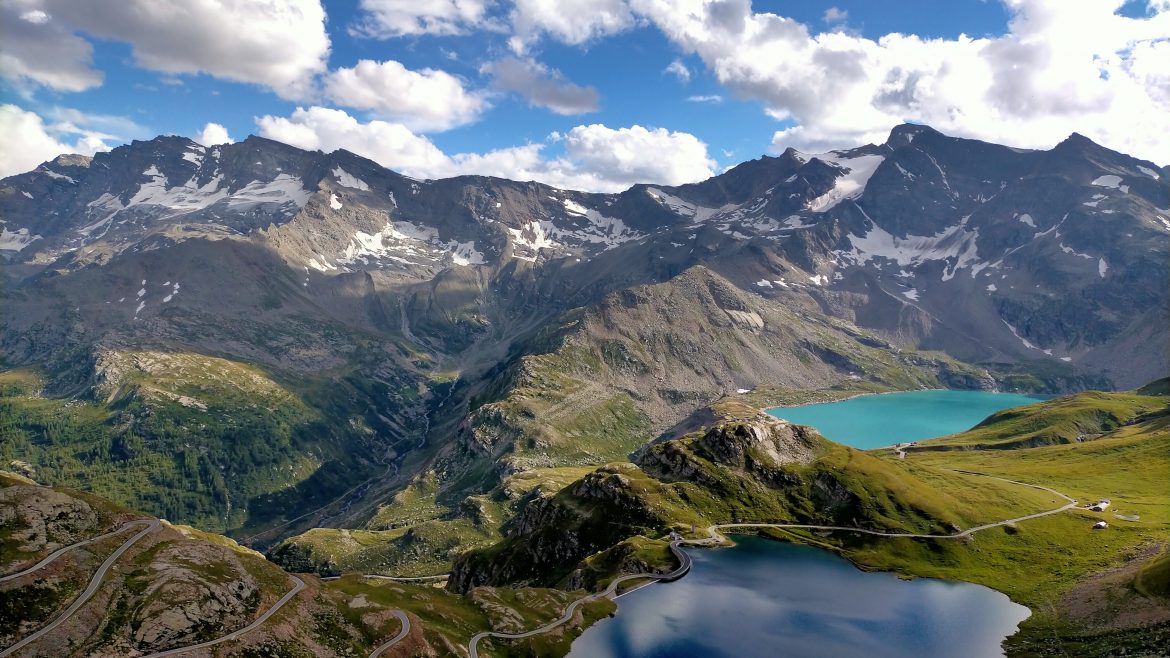 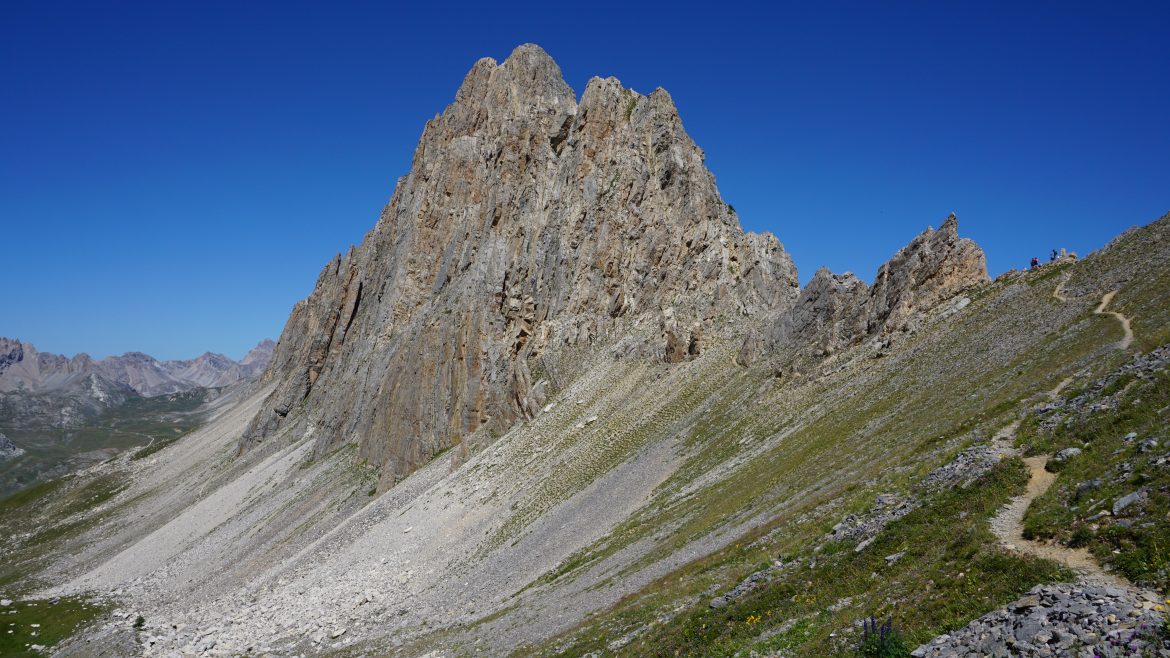 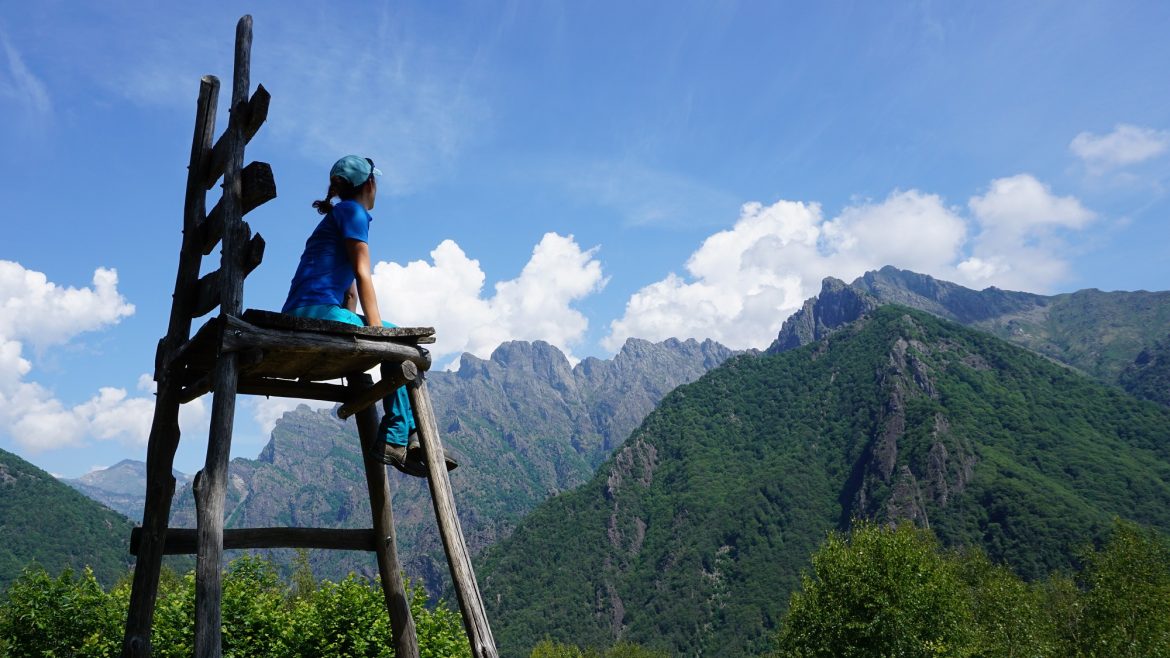 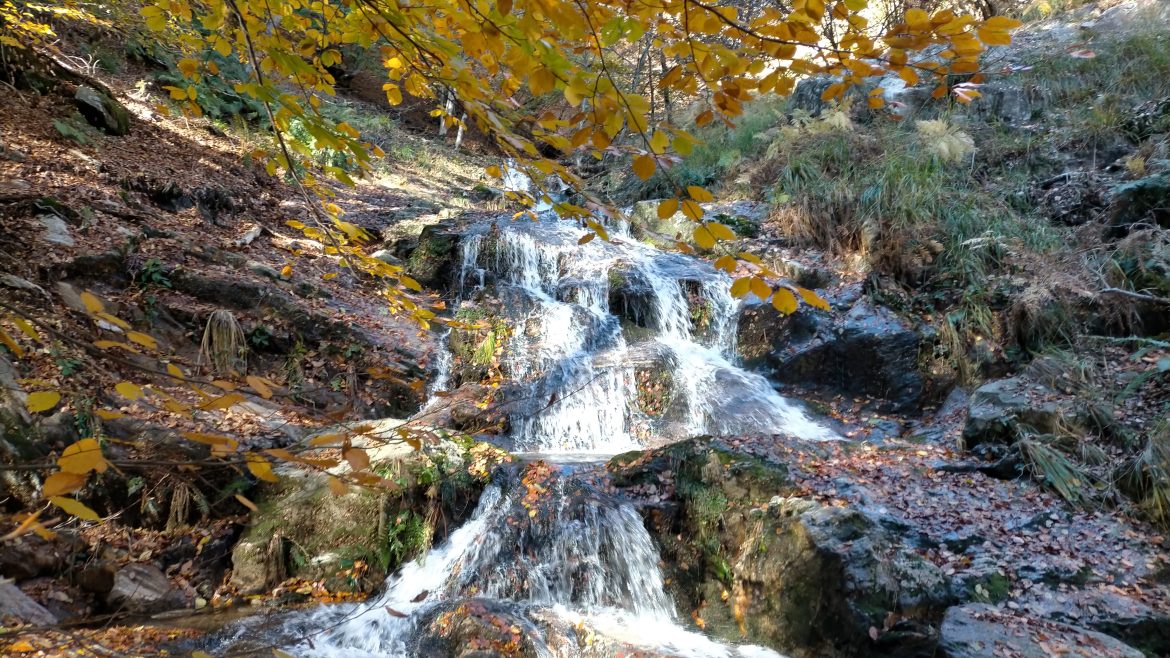 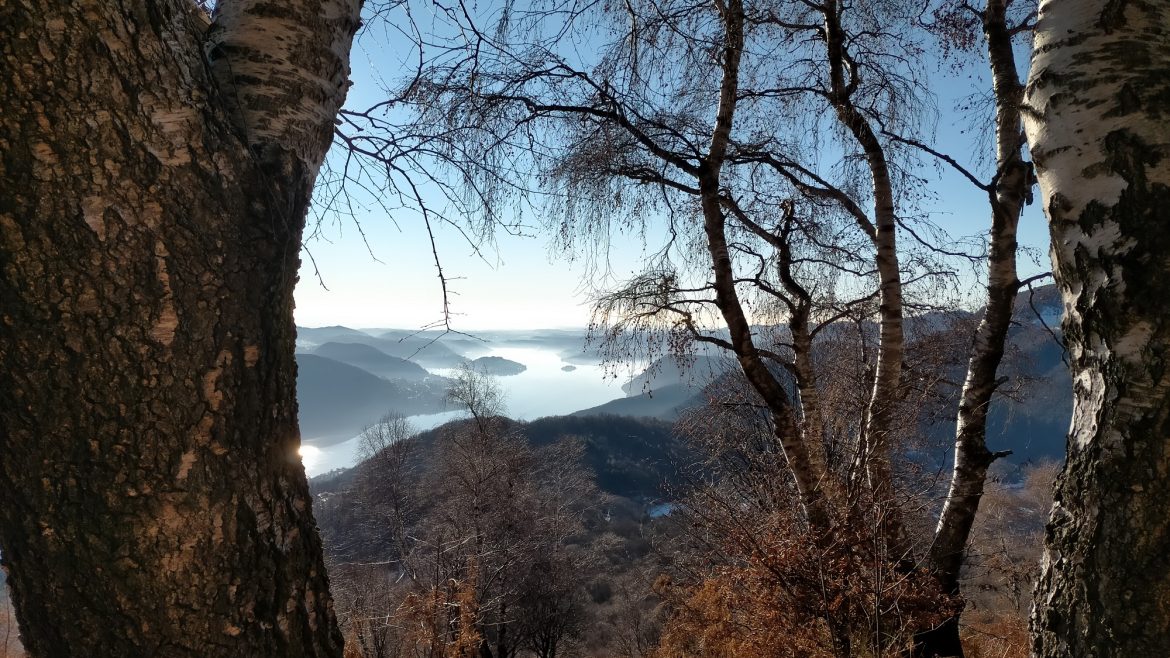 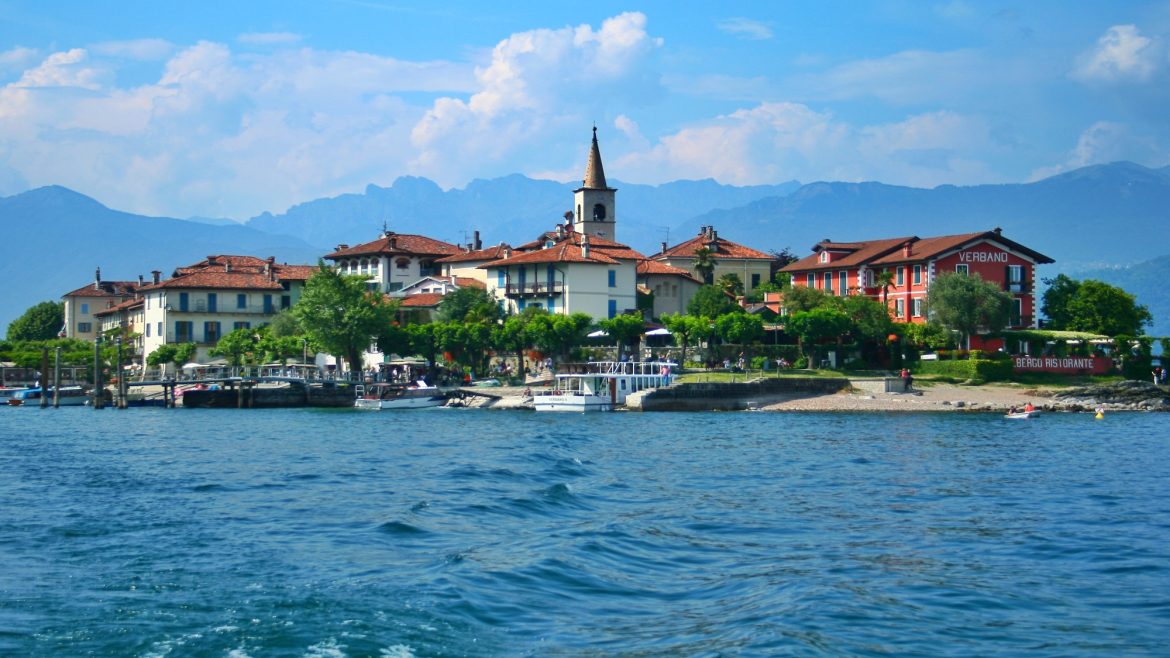 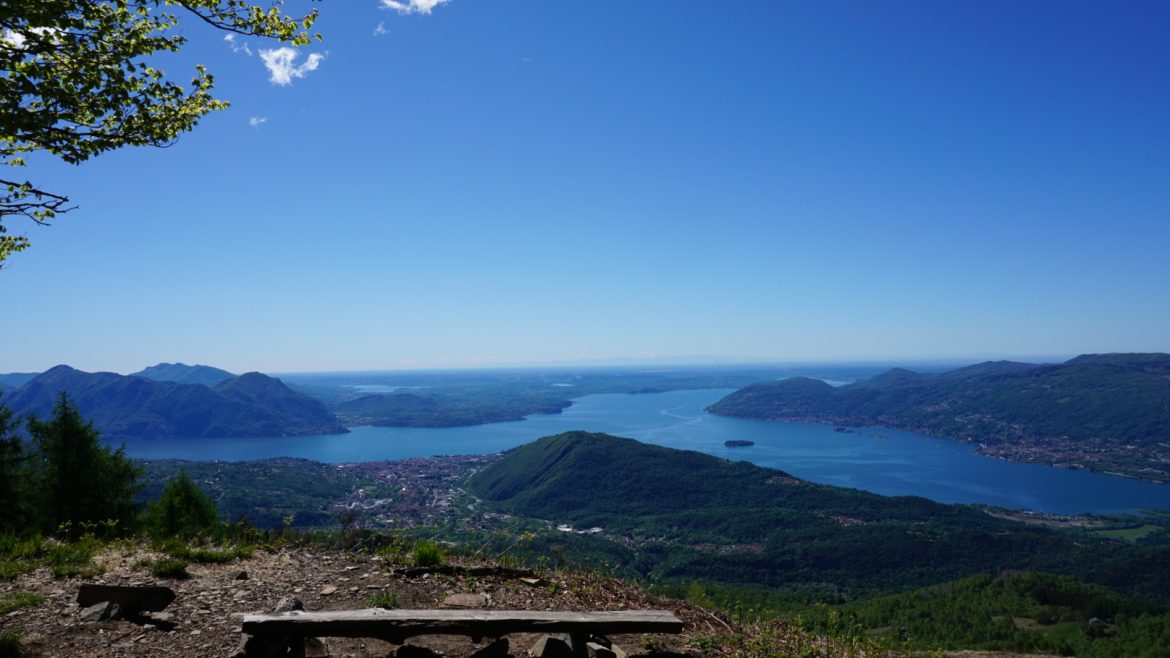 Piedmont, Italy’s second largest region, was ranked by Lonely Planet as world’s number-one region to visit in 2019. No surprise. The northern Italian region of Piedmont – that few people outside Italy appears to know – marvels its visitors with stunning sceneries, its rich history of faith, culture and charm and the exquisite cuisine and wine selection. “Secrets” awaiting the most adventurous and informed travellers, who’ll be rewarded with five stars experiences, off the beaten path. Don’t wait too long, they may not remain secret forever!

Among the attractions that Piedmont lists are its gorgeous mountains and valleys with their infinite network of hiking trails. Its charming lakes, spotted with elegant villas and its rolling, vine-covered Unesco listed hills. The high peaks of the Monte Rosa massif bordering Switzerland, the presence of the oldest Italian national park (the “Gran Paradiso”, which Piedmont shares with the Italian region of Val d’Aosta) and the valleys and peaks bordering France, including stunning Val Maira, make Piedmont a real paradise for hiking and trekking lovers.

Piedmont’s lakes are hidden gems. Lake Maggiore and Lake Orta are the biggest ones, famous for their tiny picturesque islands but there’s an infinite series of smaller alpine lakes that can be reached exploring Piedmont’s beautiful valleys. Also, Piedmont’s hills boasts a very rich production of wine and here we find the Unesco listed vineyard landscapes of Langhe-Roero and Monferrato, an outstanding example of man’s interaction with his natural environment. Experience Piedmont your way, there’s plenty to explore!

BEST SEASON: it dependens on the area, some places end of june to end of september, some other places april to november