An imposing massif, the biggest one of the Alps, second in elevation only to Mont Blanc... 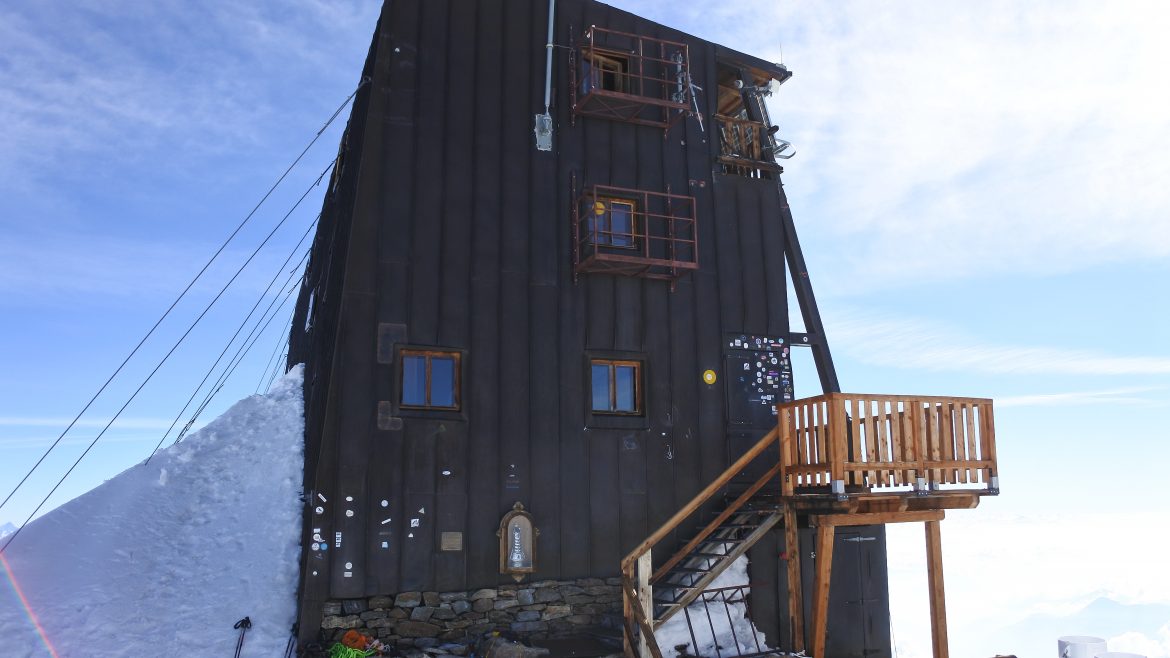 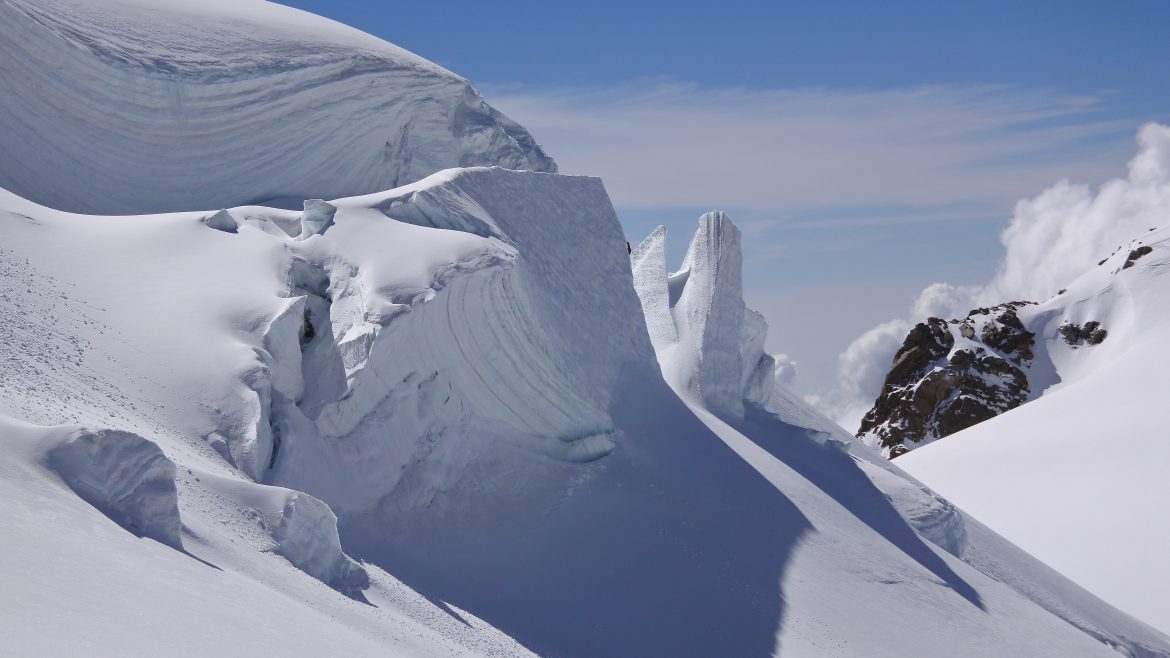 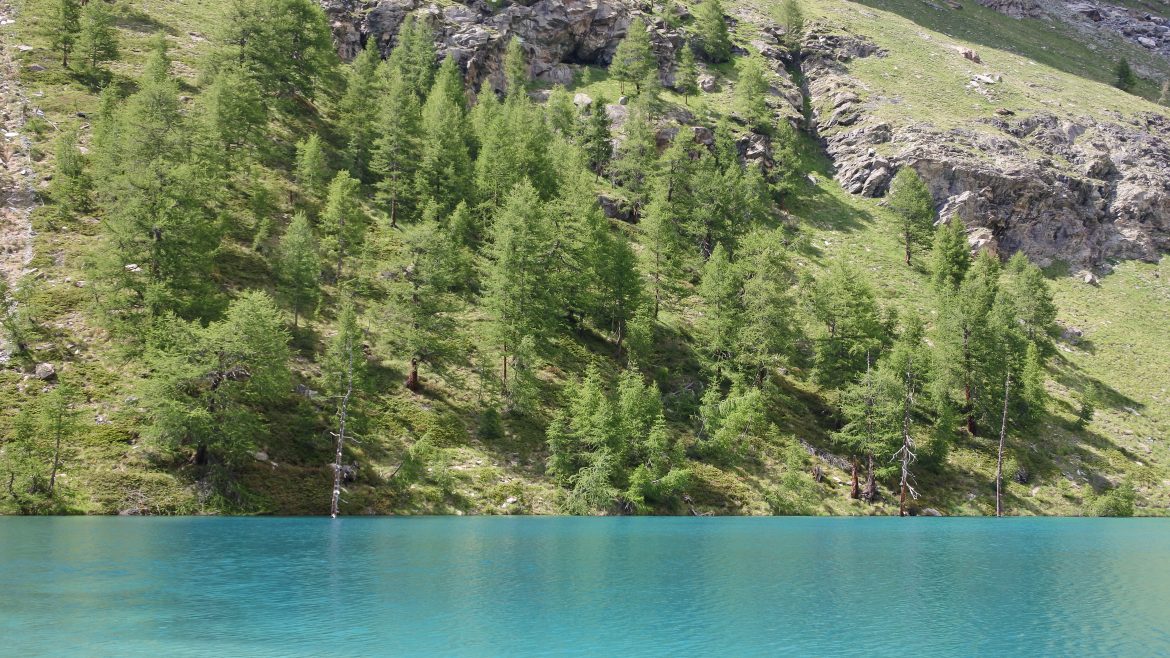 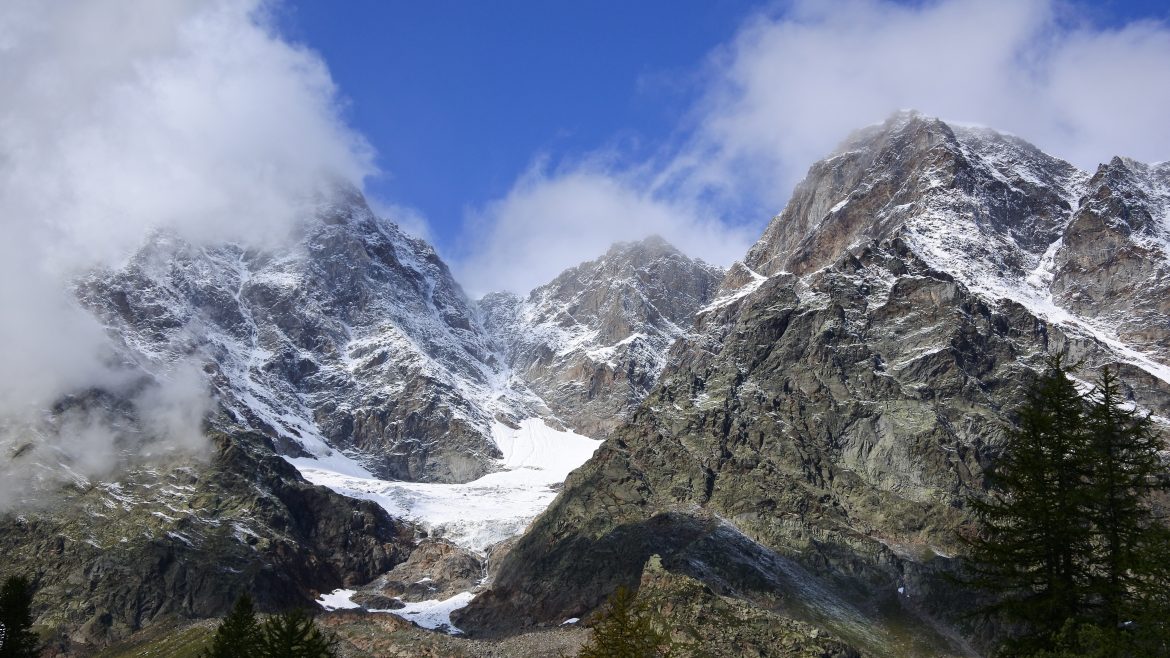 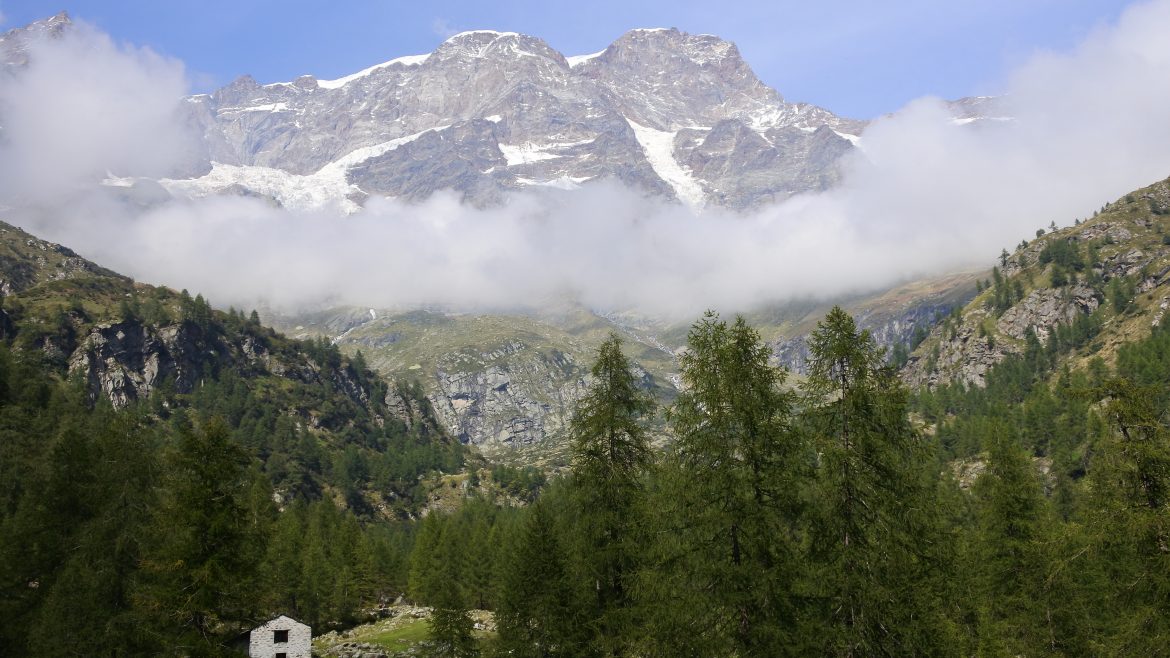 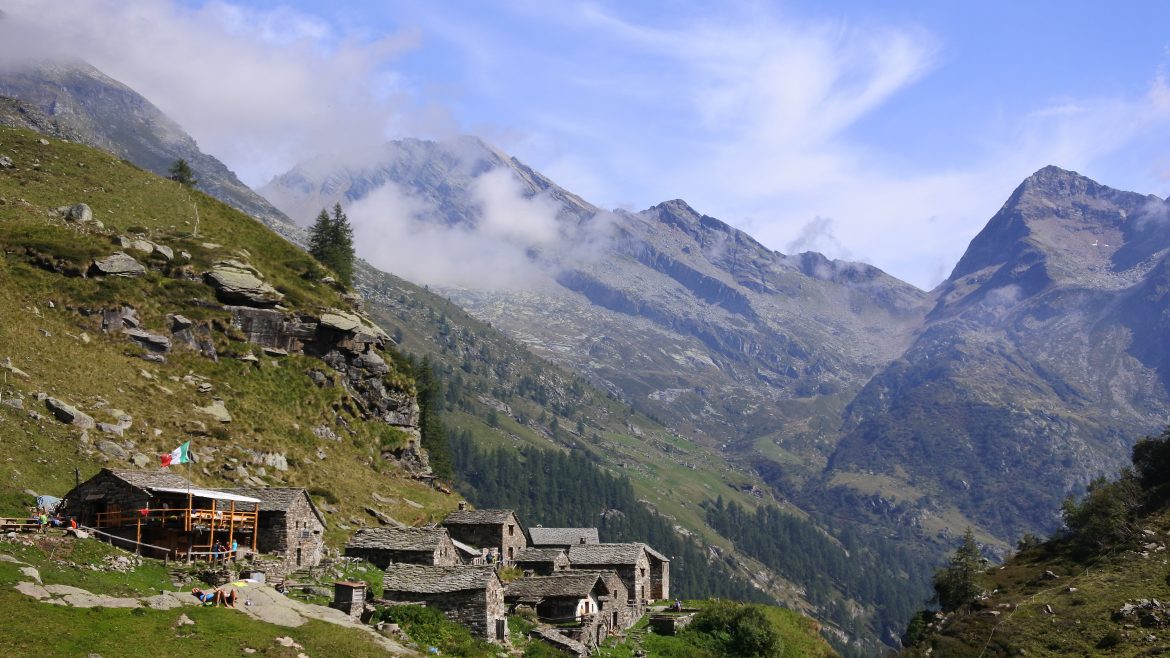 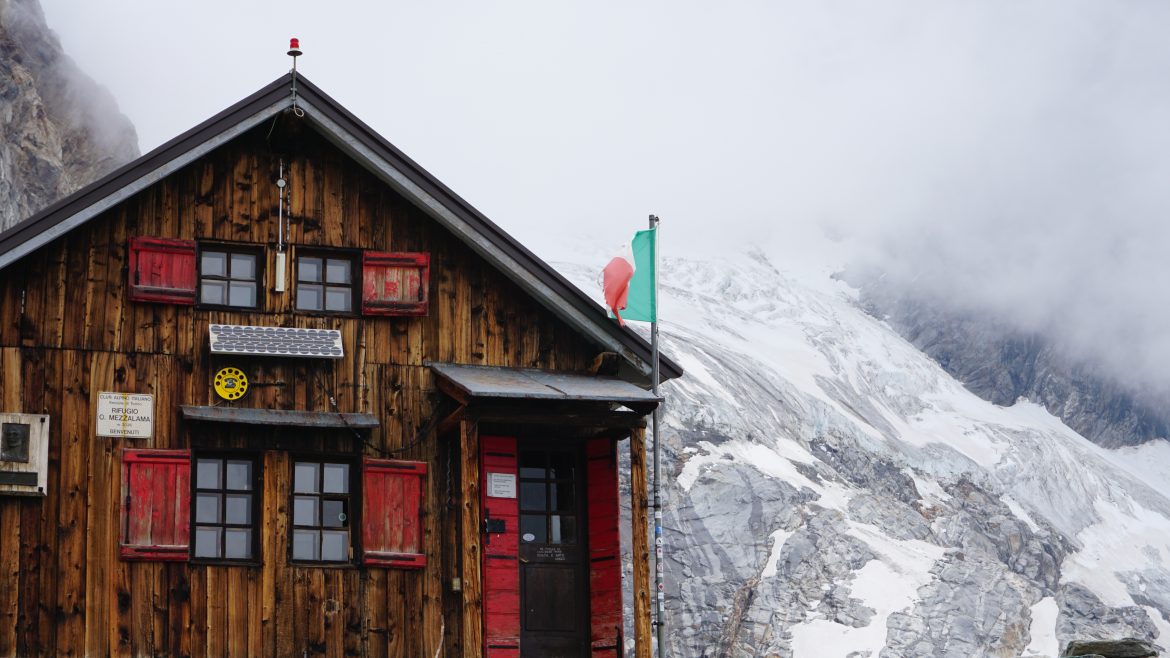 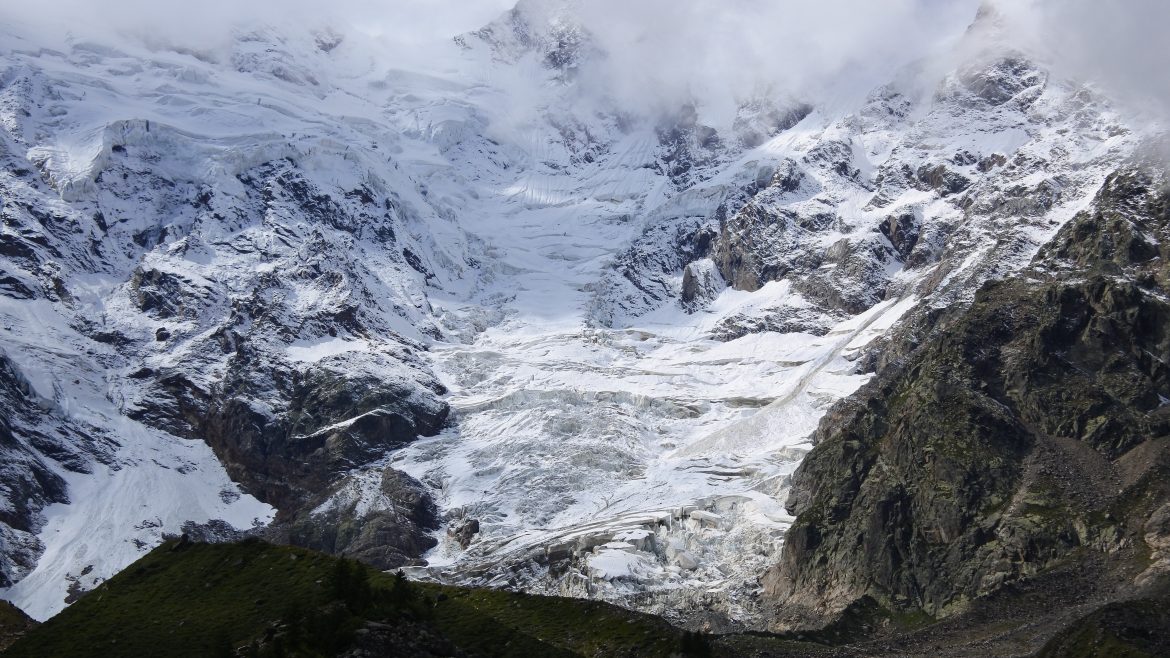 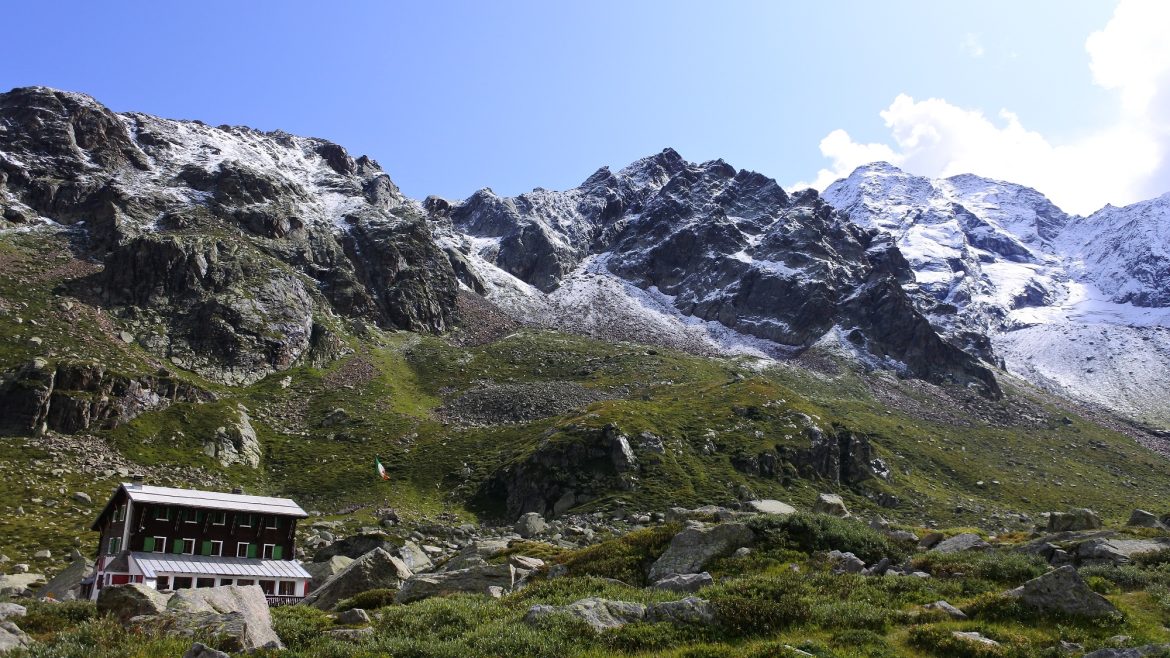 On a clear day you can catch a glimpse of Monte Rosa (“Pink Mountain”) standing majestically on the horizon from almost anywhere in the surrounding areas, including Milan. A mountain of irresistible charm that has been a dream for generations of hikers and mountaineers. Monte Rosa is an imposing massif, the biggest one of the Alps, second in elevation only to Mont Blanc and a truly picturesque natural border between Italy and Switzerland.

Every summer enthusiastic hikers from all over the world gather around Monte Rosa ready to embark on wonderful adventures. Some of them will hike up to the lower meadows and spend the day immersed in stunning fairy-tale-like sceneries. Others instead will aim at the highest mountain hut in Europe called Capanna Margherita, located on one of Monte Rosa’s highest peaks. Whatever your choice, Monte Rosa is there to offer unforgettable experiences!

Monte Rosa can be approached from several valleys. In all of them you’ll find incredibly beautiful villages dotted with old traditional wooden houses. Here you can learn about the peculiar history of an ethnic group from northern Europe that settled around Monte Rosa during the Middle Ages. These people gave life to unique cultural heritages that survive today in the architectural features of the old buildings, in the regional language still spoken and in culinary tradition. Something not to be missed!

BEST SEASON: end of june to end of september