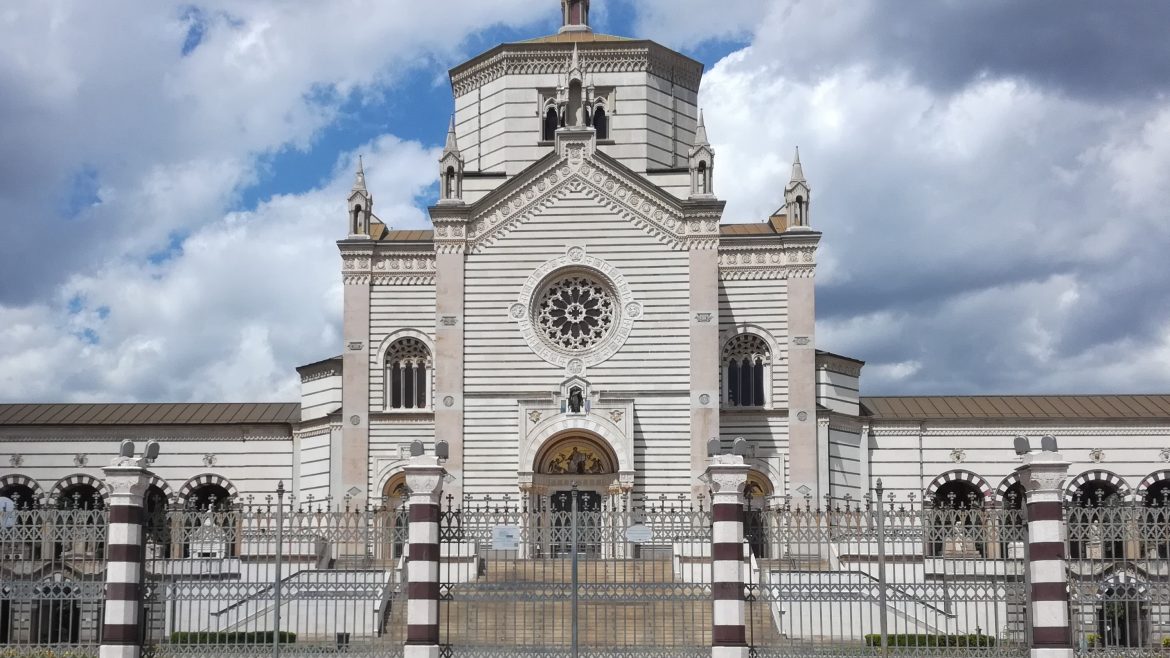 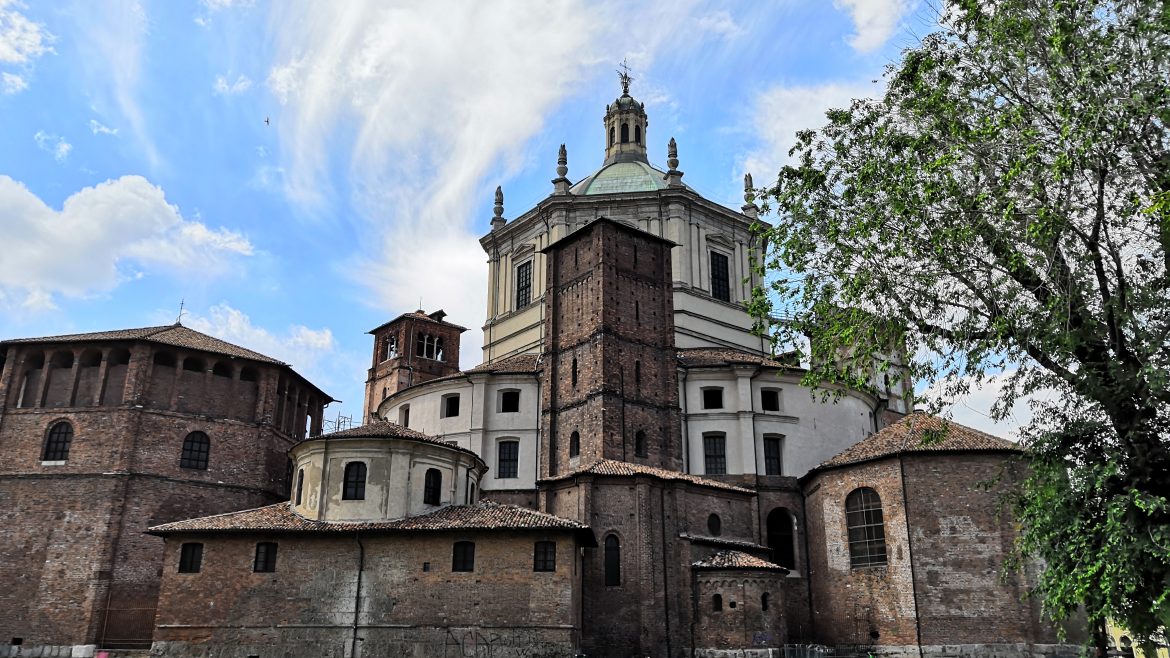 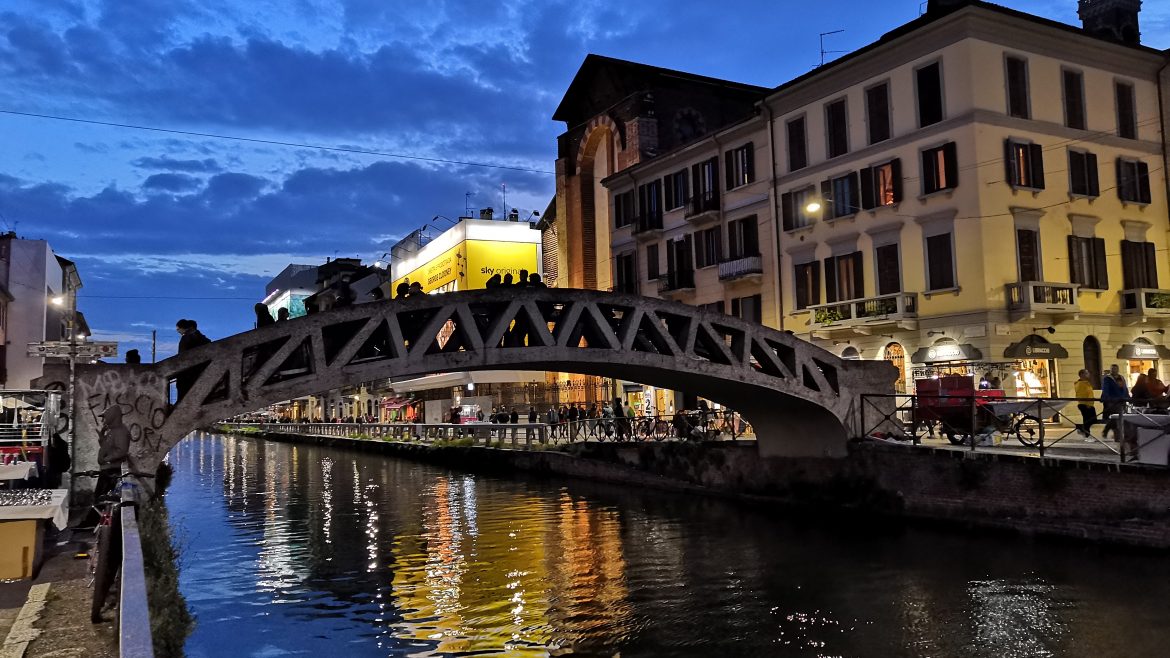 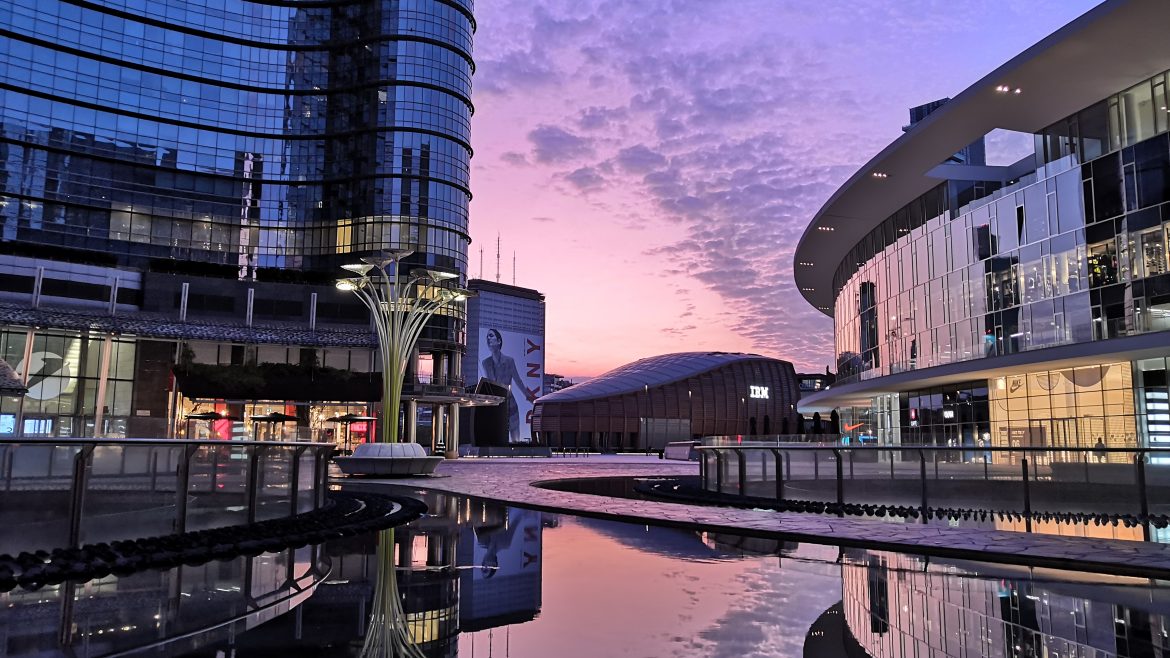 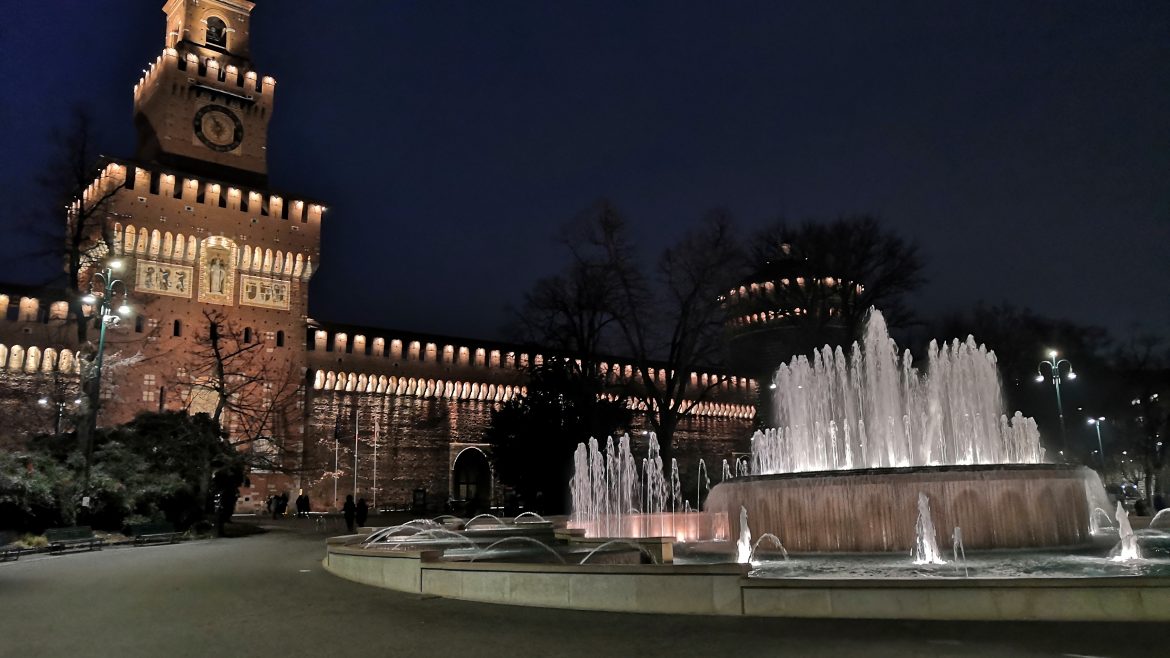 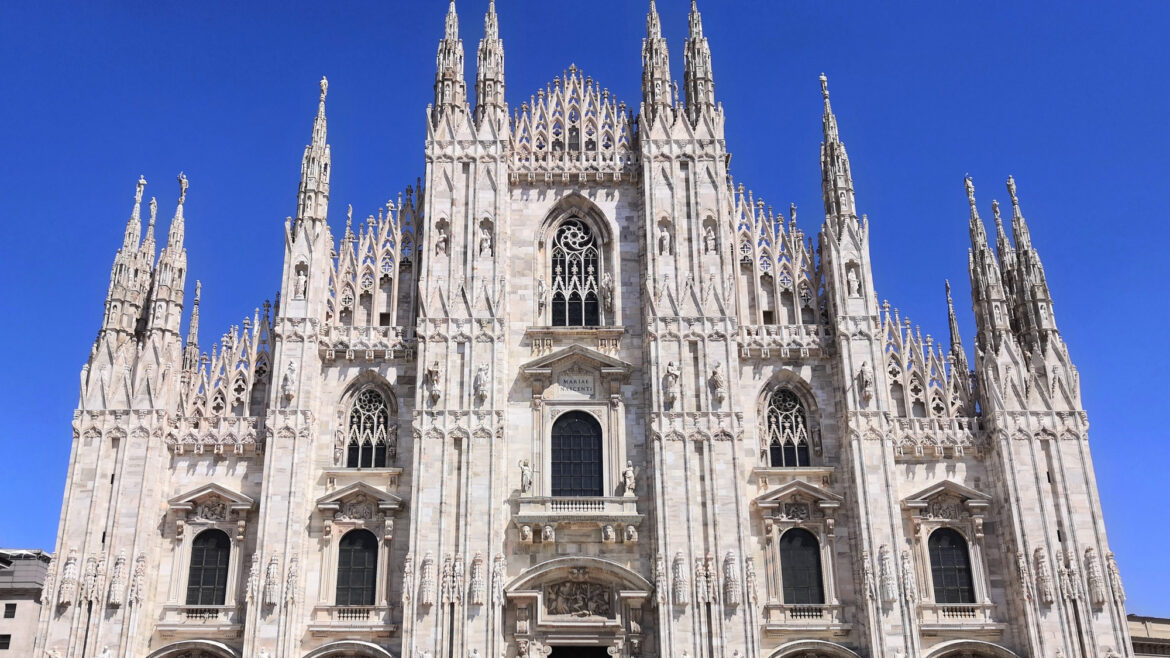 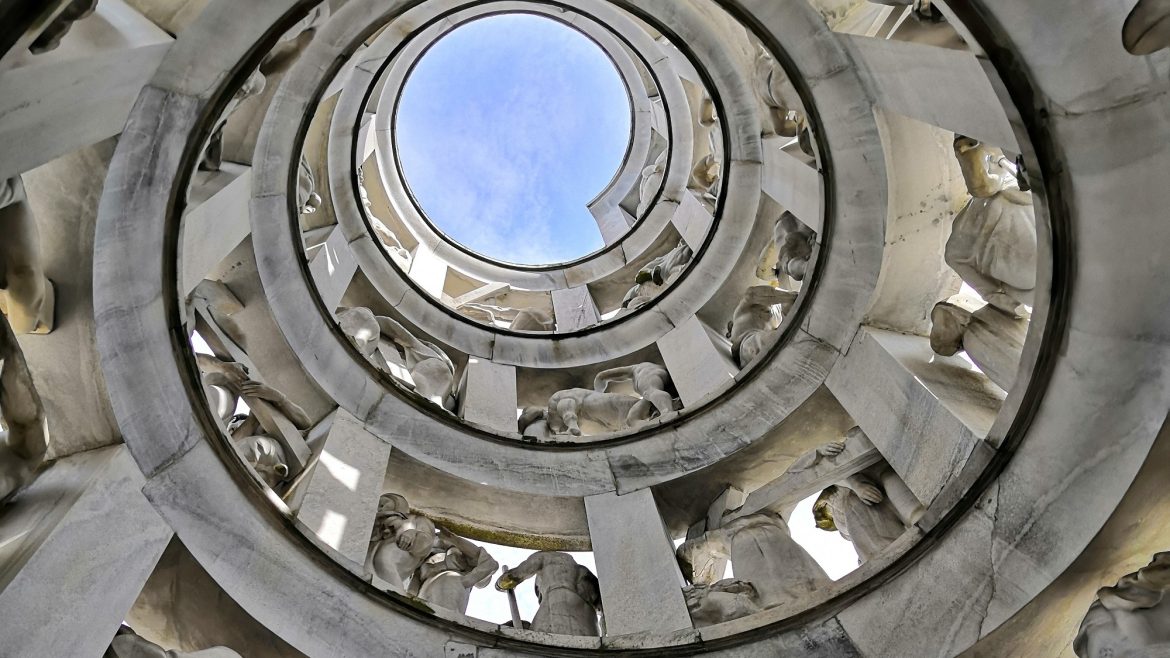 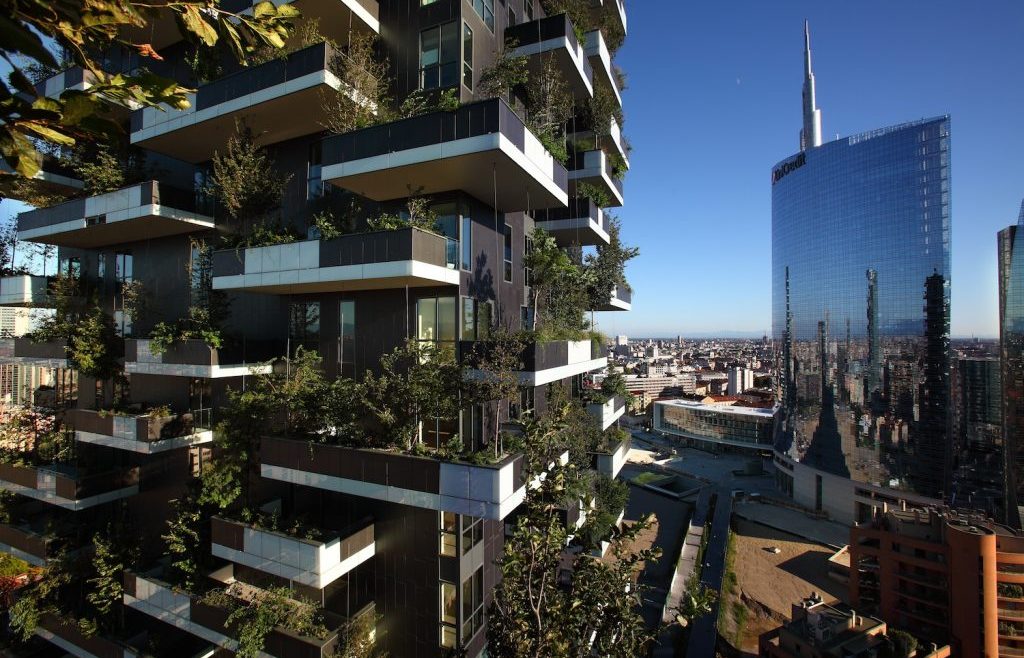 Milan, strategically located at the heart of northern Italy (hence its name’s origin Mediolanum which in Roman times stood for Mid-Land), always had a leading role in the development of trades and industry. Being relatively close to the mountains, lakes, sea harbors and main road connections, Milan is an important link between Central Europe and the alpine areas to the rest of the Italian peninsula.

Once the capital city of the Western Roman Empire and Renaissance Duchy, Milan held the power to hire great artists such as Leonardo da Vinci. The city later became Napoleon’s and Habsburgs administrative headquarter and served as a center for nationalism during the process that eventually led to the creation of what is now known as Italy. Not least, Milan recently hosted the world’s fair EXPO 2015, and is set to host the Winter Olympic Games in 2026.

Milan is now a perfect mix between old and new. Whether amazing visitors with traditional ancient beauty or refreshing them with a lovely aperitivo in one of the many modern vibrant bars, Milan has something for everyone. This city contains marvels including a world famous Duomo, Da Vinci’s The Last Supper and La Scala Theatre (the temple of European Opera). It is also home to Alfa Romeo, Campari and Prada. But Milan and its surrounding area are so much more than that. It is a city that will surprise you with an incredible collection of lesser famous, but still unmissable, wonders!

Do you want to join us for a tour? Check our list and choose the one that you prefer! Our tours are all guided by the best local tour guides!