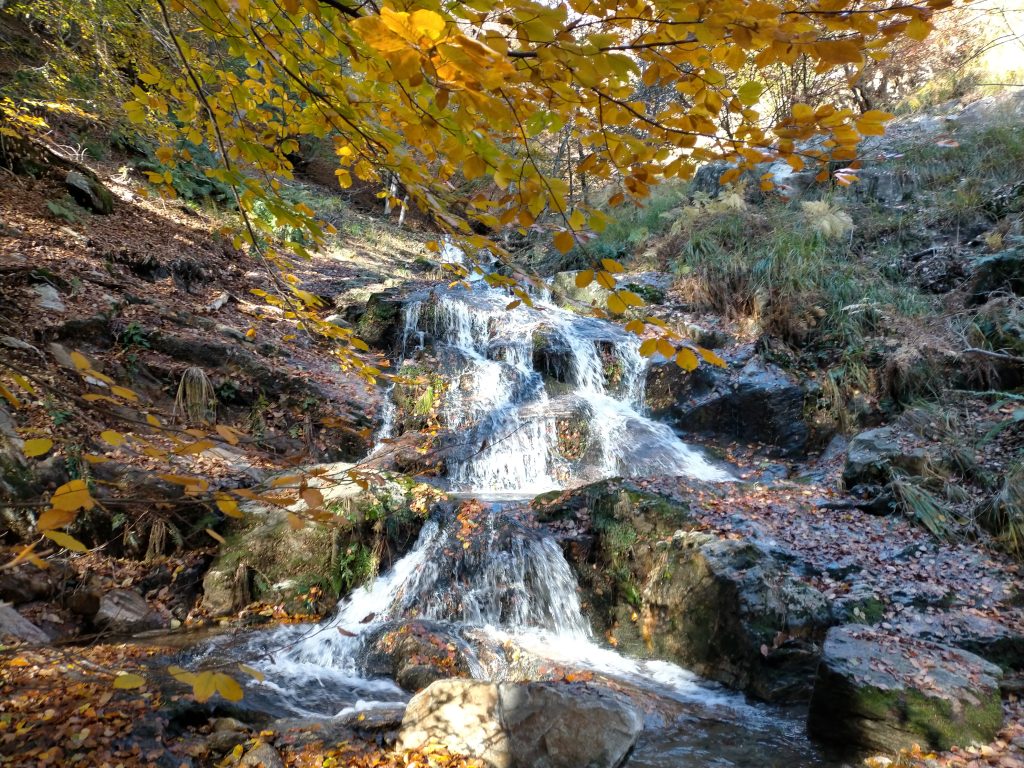 An itinerary that takes you straight to the heart of the Val Grande National Park, the most extensive wilderness of both Italian and European Alps. Thousands of hectares of mountains abandoned by man that nature has been slowly reclaiming over the past fifty years. A treasure to be preserved, that holds the memories of an ancient world and remnants of the hard-working people who lived there nearly secluded until the last century. The area was also ground to some tragic events that took place during the II World War. Starting from the village of Cicogna (reached along an adventurous narrow road) we hike up to the panoramic terrace of Alpe Prà, enjoying wonderful views over Lake Maggiore. The trail takes us then in the beech forest to the ruins of Alpe Leciuri, our highest point for the day. From here we start descending towards Pogallo, once the biggest village along the transhumance routes to the higher pastures. From Pogallo we then get back to Cicogna along the scenic muletrack that stretches right in the gorge of the river, that here forms crystal clear pools and waterfalls. This itinerary is particularly recommended during fall.

BEST SEASON: may to october, avoiding the hottest months of july and august

Private tours are only open to your party
20% discount on the total price for families with kids and parties of 3 and 4. For bigger groups please ask for quote.

GEAR NEEDED: please check the list of Things to Bring on a Day Hike

IMPORTANT: we run our tours in almost all weather conditions and very rarely cancel. See our Terms and Conditions for information on cancellations and refunds 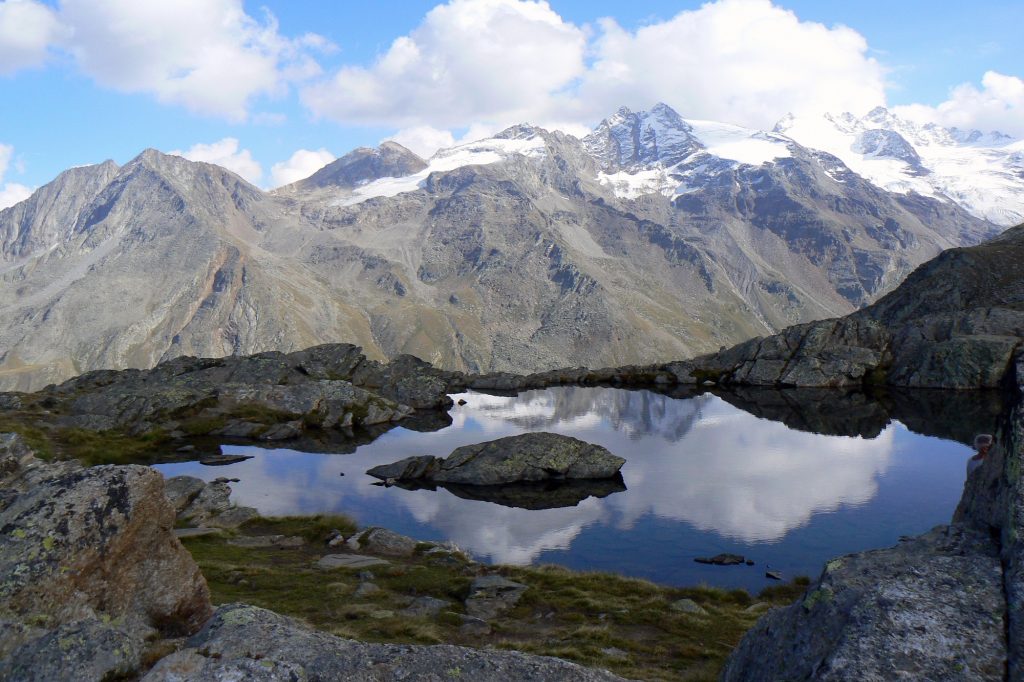 Referred to as one of the best hiking routes in Italy, the Sella-Herbetet traverse grants hikers an authentic and all round experience of the alpine environment. An itinerary that winds from the forest to the high altitude meadows which are a favourite habitat for the animal symbol of the Gran Paradiso National Park, the ibex. [...] 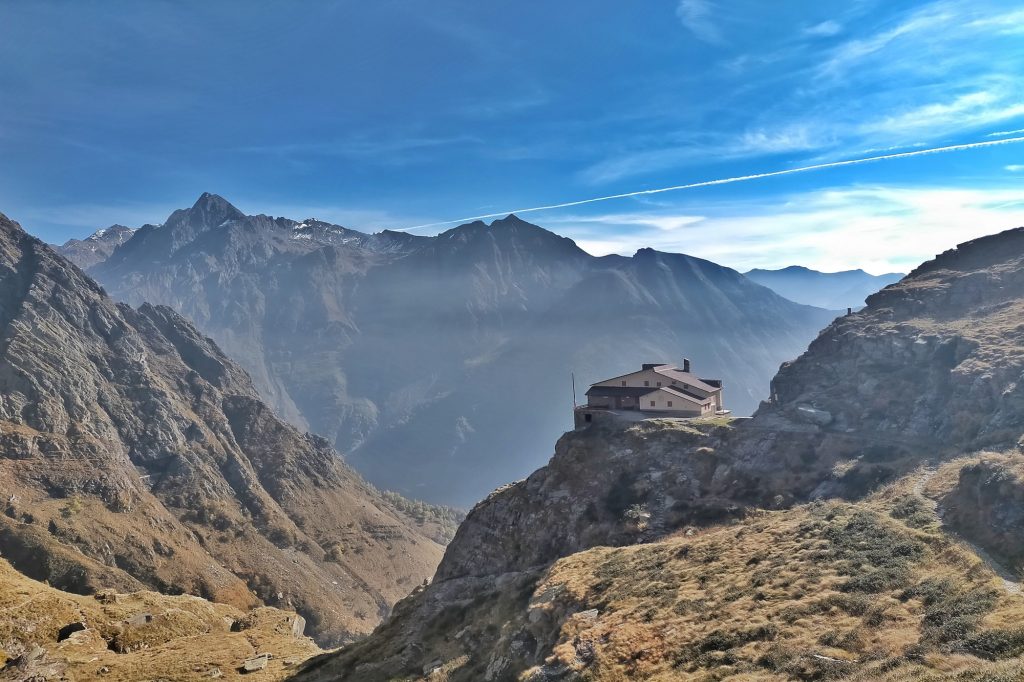 Located at the foot of the 3.050 metres (10,005 ft) high Coca Peak and surrounded by more mountains of over 3.000 metres, the Coca Hut is a goal for many hikers and one of the most loved in the Orobic Alps. A relentless but highly satisfying climb to reach one of the most panoramic natural [...] 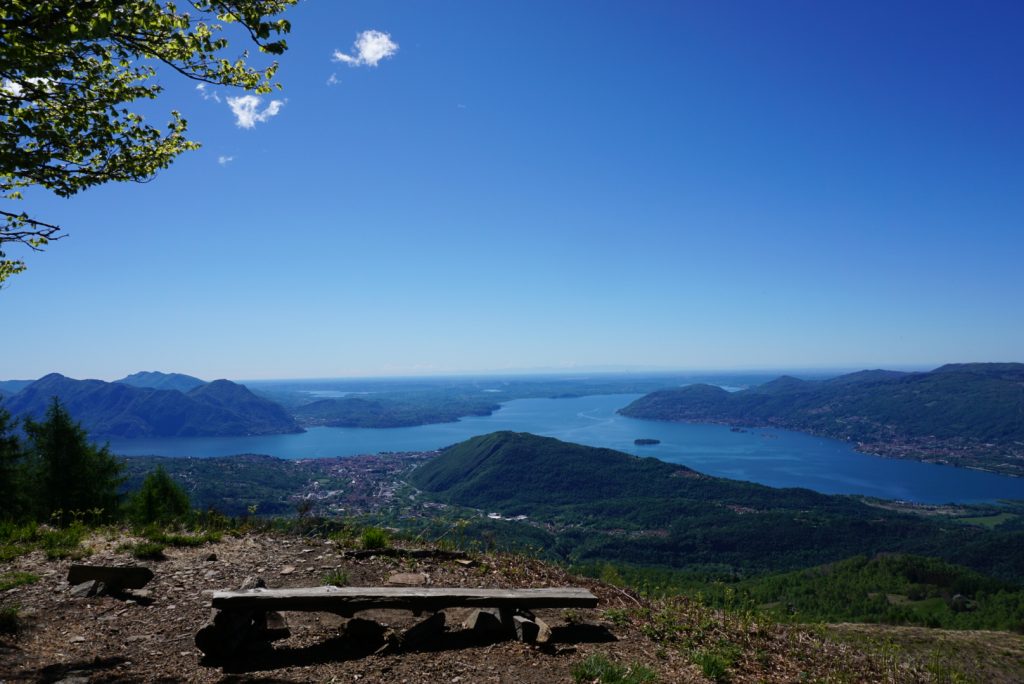 Todum Peak is one of the most panoramic mountains overlooking Lake Maggiore to the south and the Val Grande National Park to the north. A loop itinierary for a 360° view that embraces an area of great beauty, including the gulf of the Borromean Islands and the peaks of the Monte Rosa massif. A car-free [...] 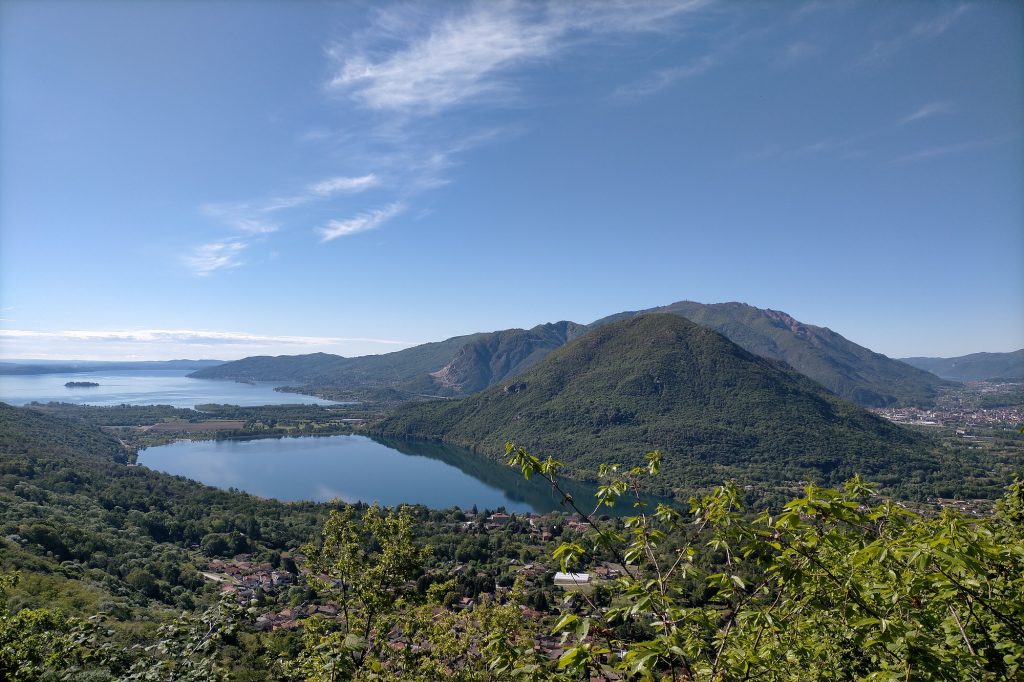 Mount Faiè is a privileged panoramic balcony over the Maggiore, Mergozzo and Orta lakes but also over the rugged mountains of the Val Grande National Park and the peaks of the Monte Rosa massif. Mount Faiè, albeit with its modest altitude, offers a spectacle as far as the eye can see. From the small rural [...] 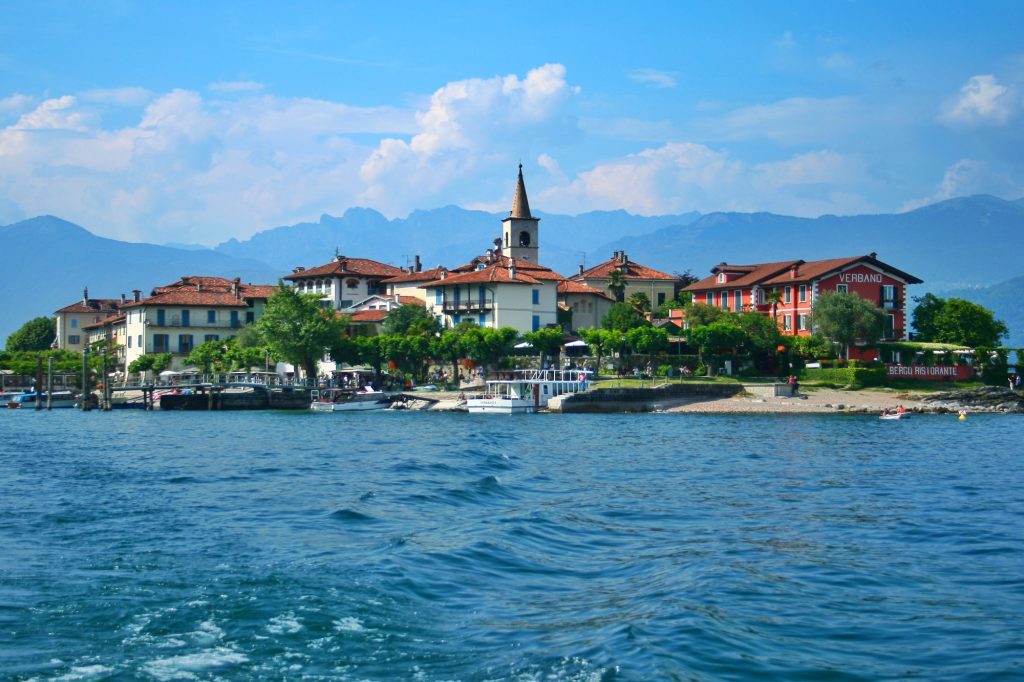 A memorable tour to discover the most famous highlights of Lake Maggiore, Italy's second biggest lake. From Milan we catch a train to Stresa (1h), our gate to the enchanting gulf of the Borromean Islands. A group of three gorgeous tiny island - Isola Bella, Isola Madre and Isola dei Pescatori - named after the [...] 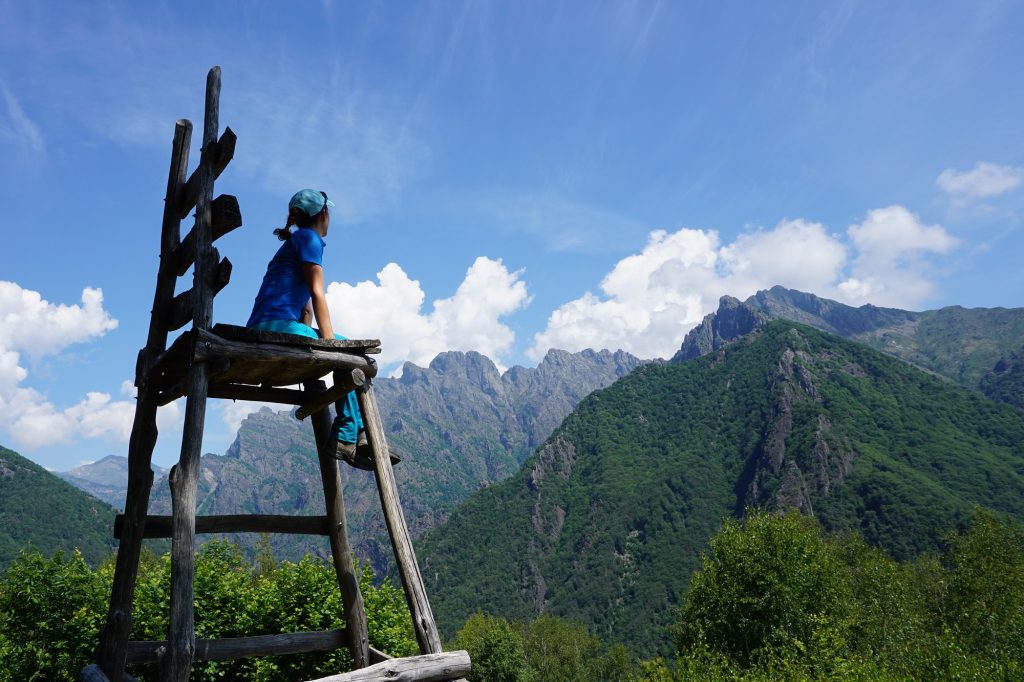 Corte Buè was one of the most populated pastures in the Val Grande National Park, the most extensive wilderness of both Italian and European Alps. Thousands of hectares of mountains abandoned by man that nature has been slowly reclaiming over the past fifty years. A treasure to be preserved, that holds the memories of an [...] 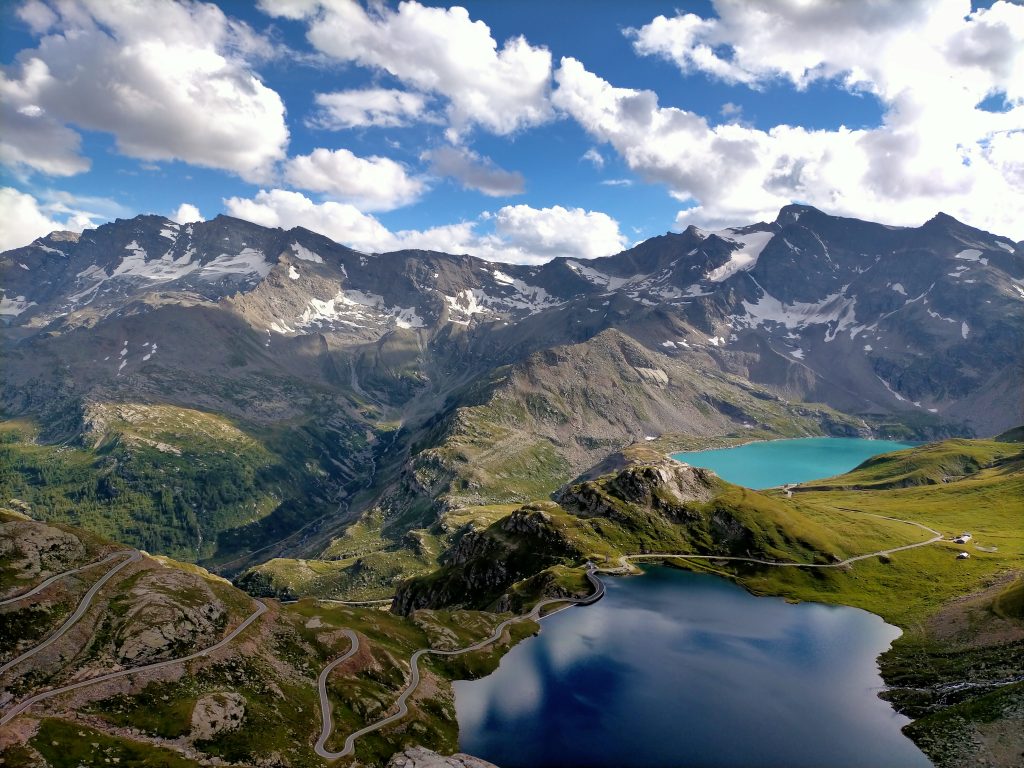 There’s one place in Italy with the highest concentration of alpine ibex and alpine chamois. It’s called the Gran Paradiso National Park and is the “Grandpa” of all Italy’s protected areas, both in name and in fact. Gran Paradiso (the “Great Paradise”) was indeed the first one to be recognised as a National Park in [...] 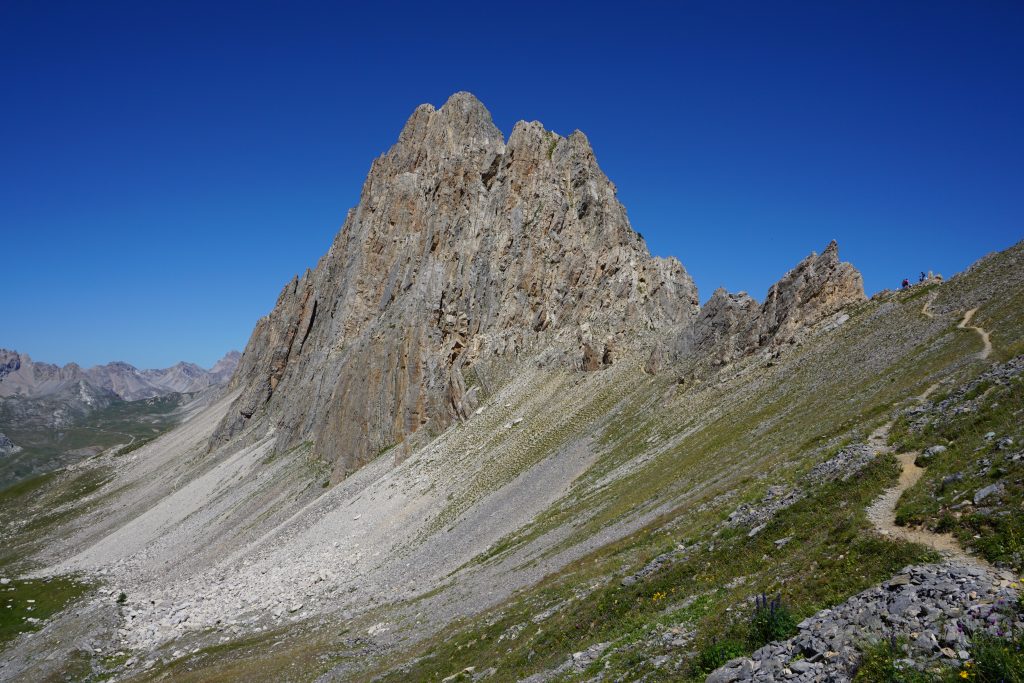 Val Maira is one of the most remote and peaceful of Italian valleys. So it is no surprise if most people have never heard of it. Yet Val Maira is absolutely stunning. A valley for connoisseurs who love dreamy landscapes, breathtaking views and authentic ancient traditions. A valley where not only sports enthusiasts, but also [...] 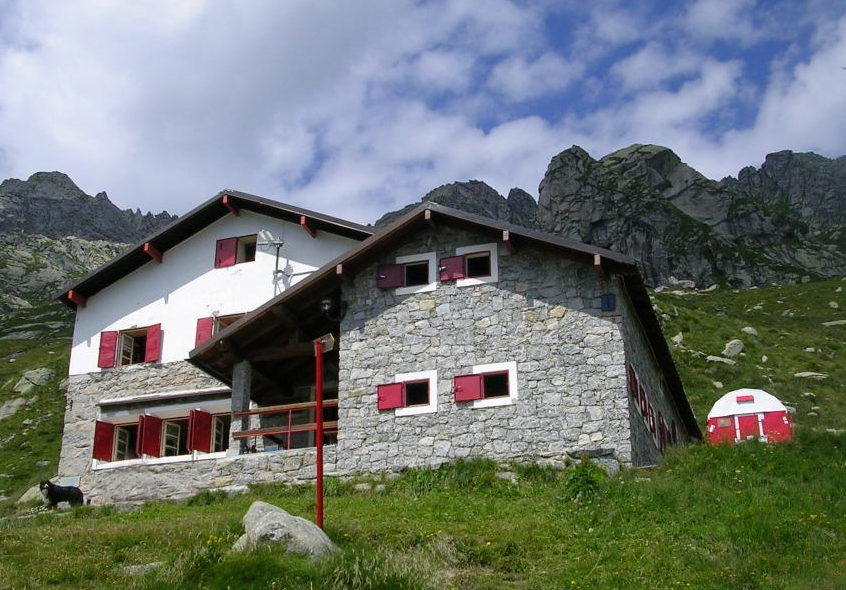 Located in the very central part of the Italian Alps and framed by those high mountains that divide it from Switzerland, Val Masino is, with good reason, one of the most beautiful italian valleys. The "land of granite"- as everybody calls it - is a paradise for rock climbers but also for those enthusiastic hikers [...] 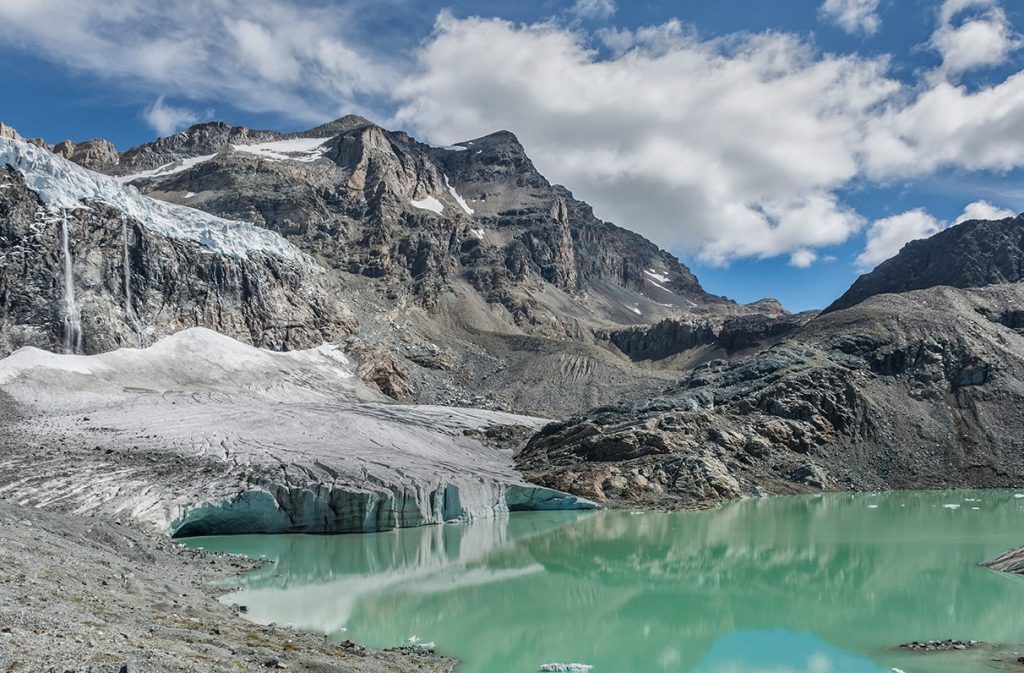 Have you ever seen a glacier from a very close distance? The bad news is that there are not many of them left on the planet and that unfortunatelly due to global warming they're all melting pretty fast. The good news is that one of them is only a couple of hours away from Milan! [...]