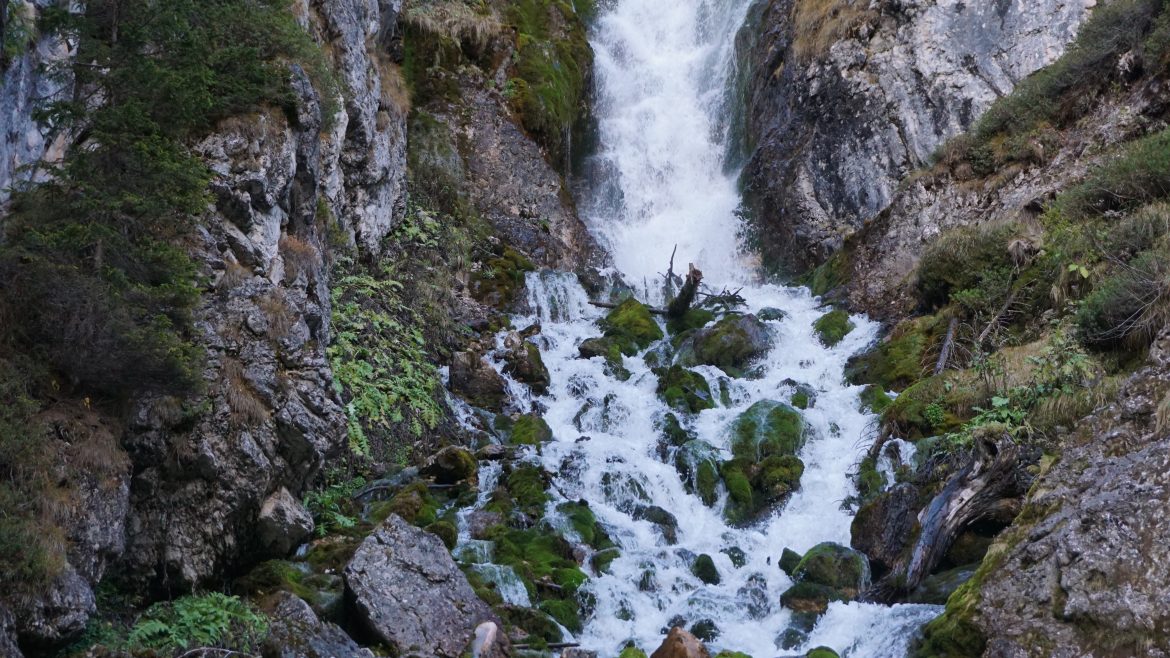 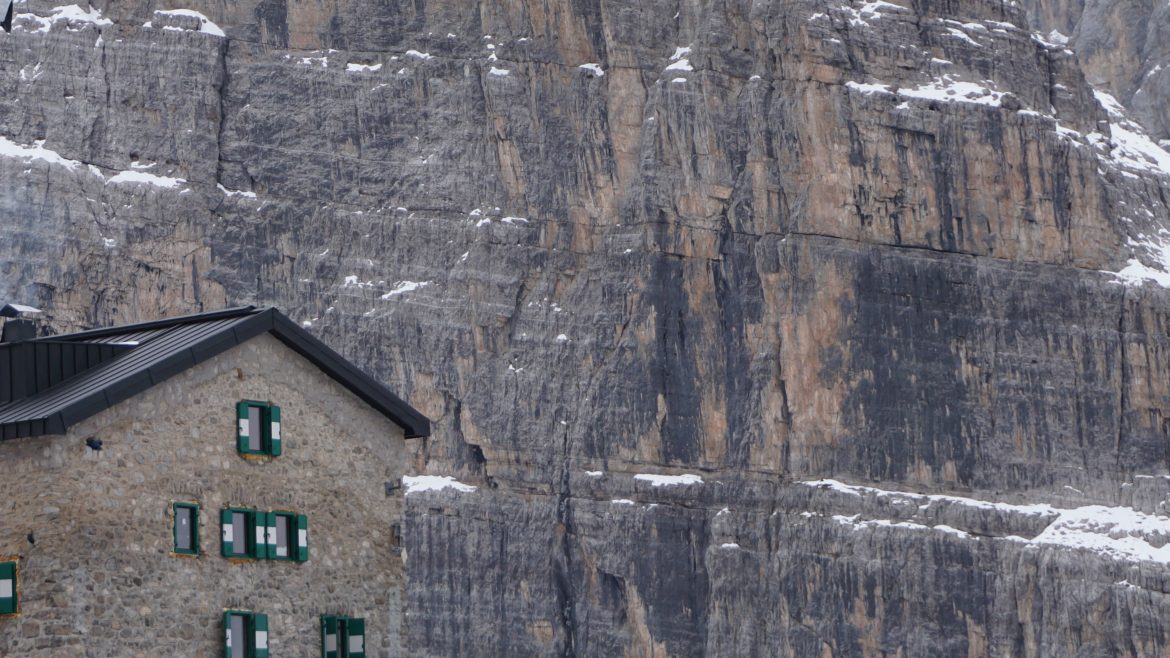 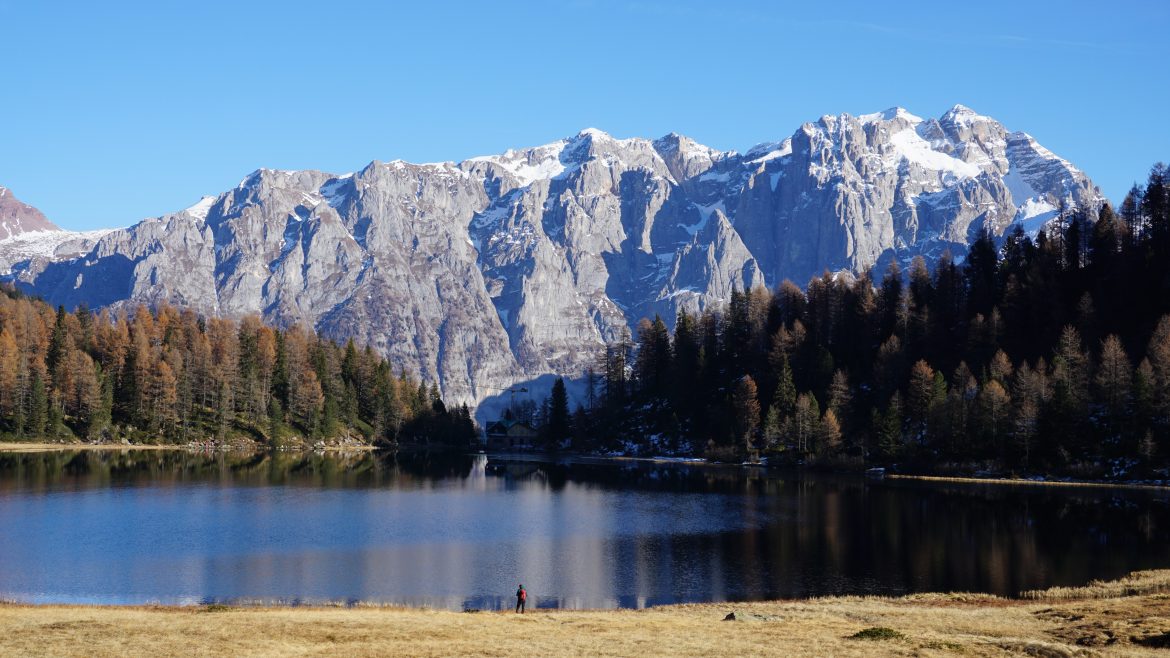 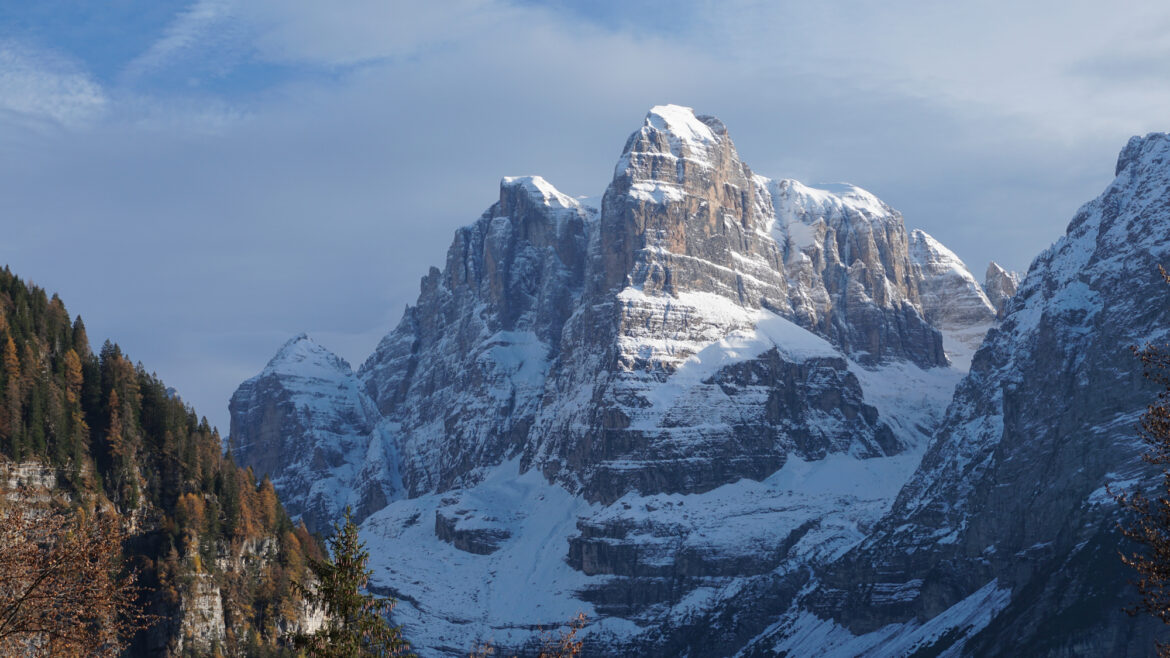 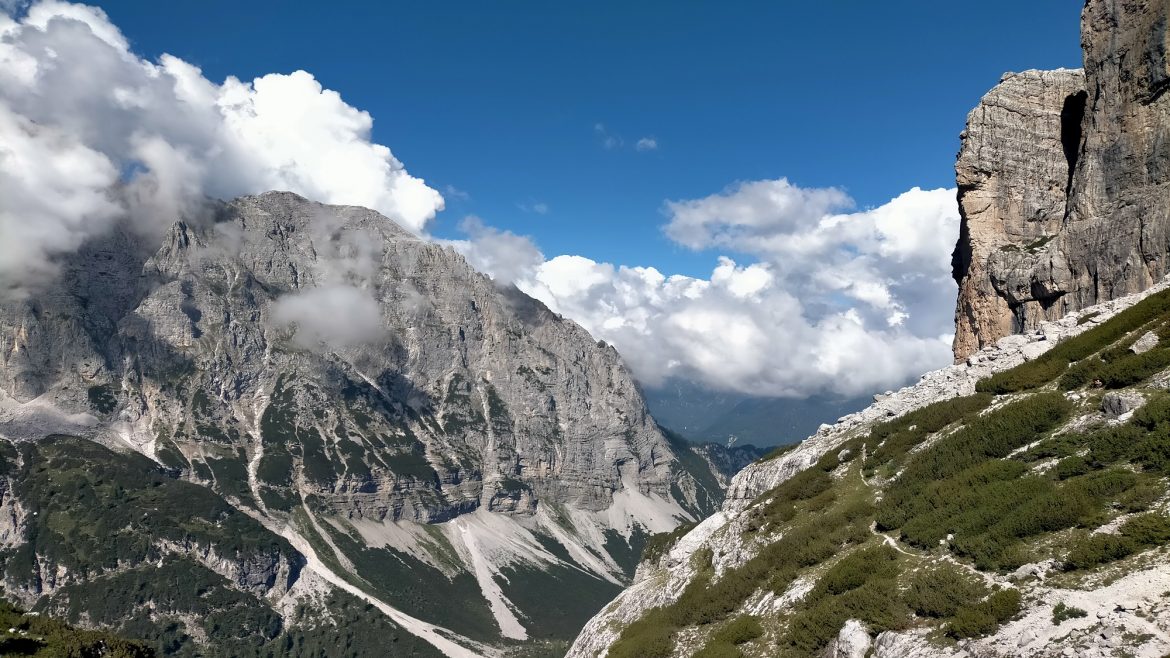 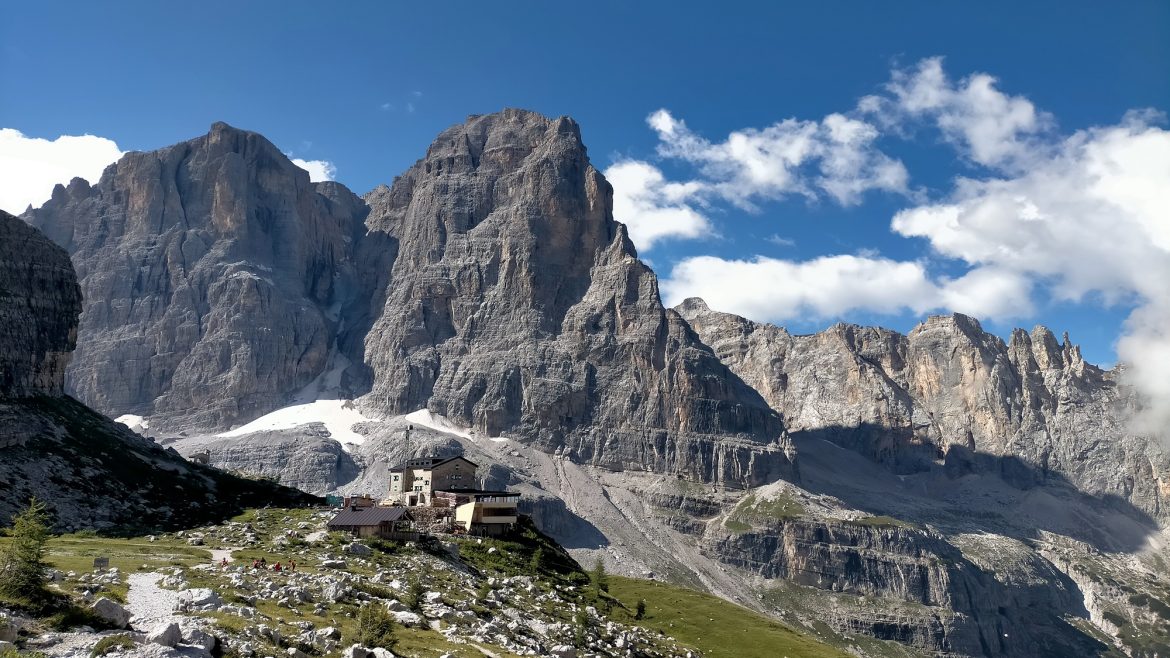 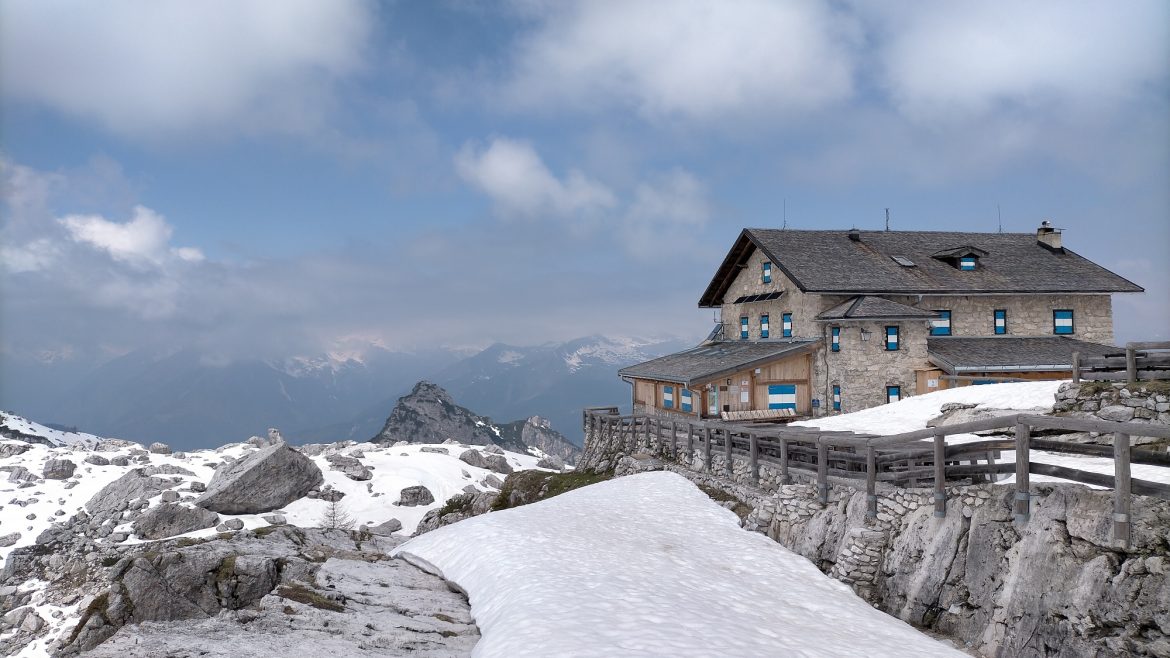 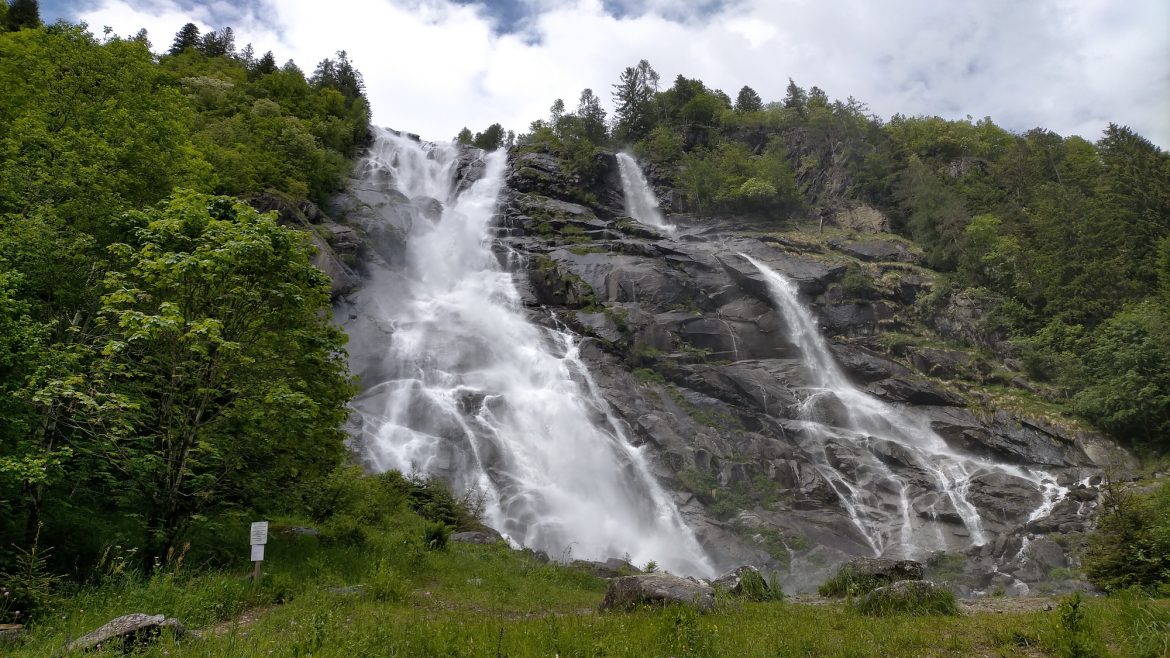 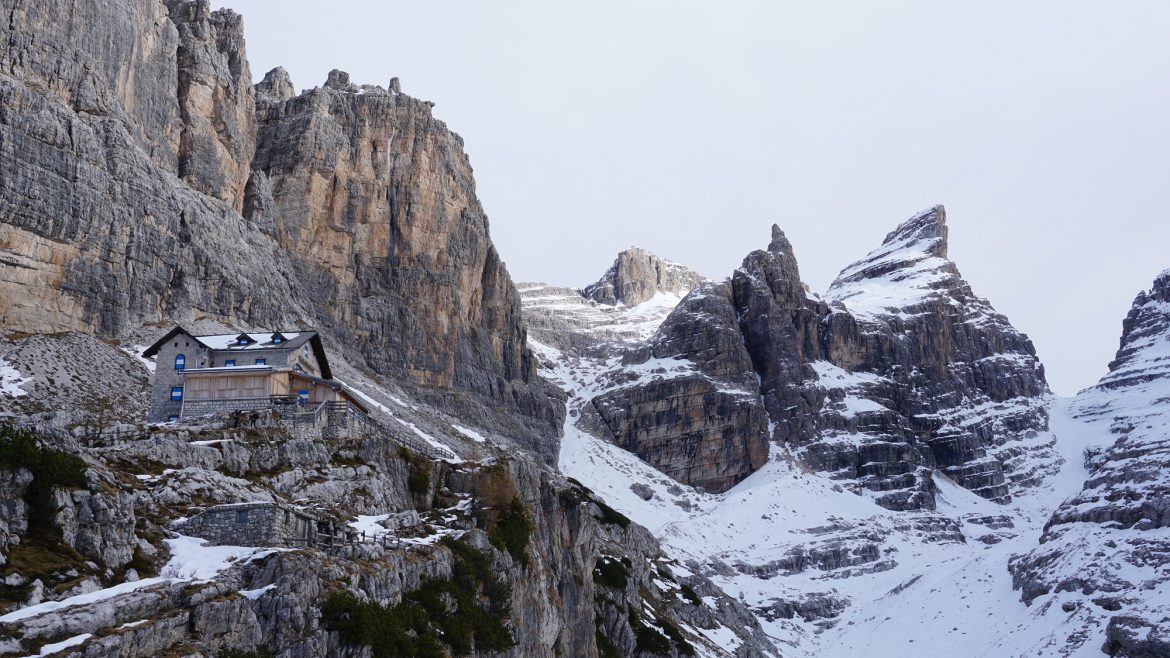 The world famous Dolomites are featured on the UNESCO Heritage list. An awe-inspiring spectacle of limestone-like pinnacles, ramparts, gullies and massive rock towers. The bases of which showcase beautiful green valleys scattered with pristine and amazingly colorful alpine lakes. Attracting alpinists from all over the world the Dolomites, also called the “Pale Mountains” due to the rock color, constitute a unique example of the sedimentary process that took place in the area starting about 280 million years ago.

Reefs, atolls and small islands that formed under the sea were later lifted above the water level forming an extraordinary fossil archipelago of carbonate rock – the dolomite or dolostone – found nowhere else in the world. Today, the lunar-like terrain has become a popular holiday region bursting with natural beauty and diversity. The Dolomites offer a great variety of hiking trails and a stunning background to some of the most cozy alpine huts in Italy.

The Brenta group, located in the province of Trento, is in the westernmost section of the nine UNESCO described Dolomite Mountains and the closest one to Milan. Often referred to as being austere and majestic, the Brenta Dolomites were among the first ones to be explored and made popular by European nobility (including Princess Sissy). Together with the adjoining Adamello-Presanella range, they make up the Adamello Brenta Natural Park. A truly magical blend of natural wonders, excellent cuisine and warm welcoming mountain people!